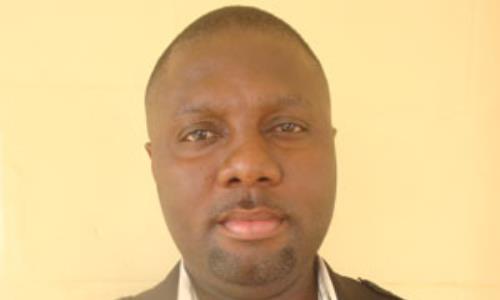 The deadline for both new and existing banks operating in Ghana to meet the new minimum capital requirement as set up by the Central Bank of Ghana has since expired. As citizens who are supposed to be active ones and not spectators, we call on the regulator of all financial institutions in Ghana to make a full disclosure to its citizens whom sovereignty resides about banks that have met the requirement and those that have not met it and the way forward.

This information is crucial especially at a time that the financial sector is seriously melting down and confidence levels have taken a nosedive. Knowledge of this will make the good people of Ghana make informed decisions as to which banks they are to do businesses with given the fact that many have had their investments lost as a result of the recent ugly phenomenon of banks collapsing.

It will be recalled that on September 11, 2017, the Central Bank announced an upward adjustment of four hundred million cedis (400, 000,000) as the latest minimum capital for both new and existing banks in the country. The final deadline for the meeting of this requirement was December 31, 2018.

Today is January 3, 2019. The deadline has expired with three days and yet Ghanaians are in the dark as to the status of the new capital requirement.

As a matter of urgency and importance, the Bank of Ghana is hereby requested to immediately furnish the public with true and honest information as regards banks that have met the requirement and those that have not and the way forward. This is to keep at bay any further predicaments of the unsuspecting citizens as a result of doing businesses with questionable banks.