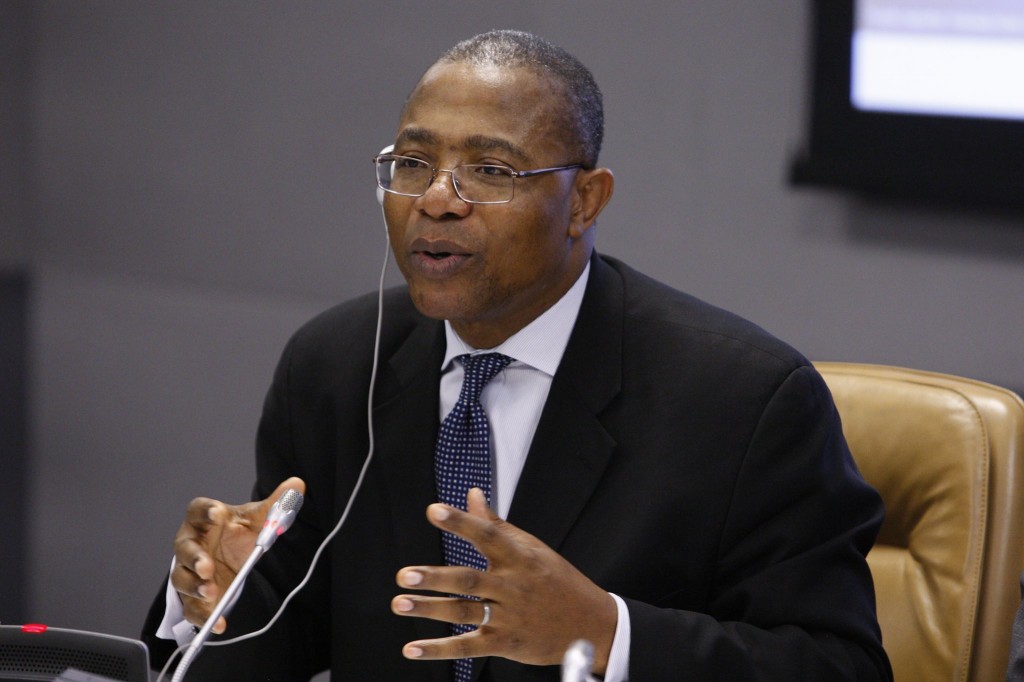 He has listed six virtues of Mr. Annan that he believes will guide him for a long time.

Below is his unedited write-up as captured on his face book page.

KOFI ANNAN – SOME LESSONS – MY INSPIRATION: I learned a few lessons from Mr. Annan that will stay with me for a long time:

NICE GUYS DO NOT ALWAYS COME LAST:  He was known as a nice man, who just wanted to carry on with the main tasks at hand.  It is good to be empathetic, considerate, and kind to people you meet or work with. “Whoever wishes to become great among you, he will be your servant; … If you want to be great, you must be the servant of all the others.” Niceness is not weakness.  Gentleness can lead to greatness.

YOU DON’T HAVE TO BE LOUD TO BE HEARD: Mr. Kofi Annan always spoke with a soft but firm voice.  His language was clear and forceful where it needed to be; but, sometimes, the force of his convictions was conveyed in the softest of tones.  I dare say that Kofi Annan was Ghanaian but not typical.  He was special, effective, and comfortable in this cool, calm, and suave demeanour.

EXCELLENCE, PERSONAL INTEGRITY, AND HIGH PROFESSIONALISM WILL ALWAYS PAY:  Mr. Annan was a man of excellence in his duties and functions, as he rose from within the ranks of the UN to the top, as head of the organisation.  He didn’t have it easy and neither did he have a smooth professional journey, but no one could deny his high professionalism, his achievements, and his excellence.  He was known as an optimist with good – and even great – intentions at all times. “See a man (or woman) who is skilful or diligent in their work.  He or she will stand before kings.”

IT PAYS TO SURROUND YOURSELF WITH THE BEST:  Mr. Annan, as Secretary-General, surrounded himself with some the best brains he could gather from various areas of expertise and from various nationalities and races.  He was a unifier who always found common ground and common cause with anyone and everyone seeking to make the world a better place.

IT IS DECENT, RIGHT, AND PROPER TO RESPECT WOMEN AND JOIN THEIR FIGHT FOR EMPOWERMENT AND EQUALITY:  Not only did Mr. Annan respect and value his staff but he appointed a female Deputy Secretary-General and sought to have more women serve in top positions within the UN.  “Do unto others as you would like them to do into you.”

YOU MAY NOT GET IT RIGHT ALWAYS BUT KEEP ON TRYING:  I believe Mr Annan did not have it all rosy.  He has had his fair share of criticisms and attacks.  But he managed to stay strong.  His vindication in some matters is now evident.  He kept on striving, trying, and persevering – even when things looked bleak.   You have to keep on improving.  Keep on moving.  Keep on learning.  Keep on striving for the best that you can be.