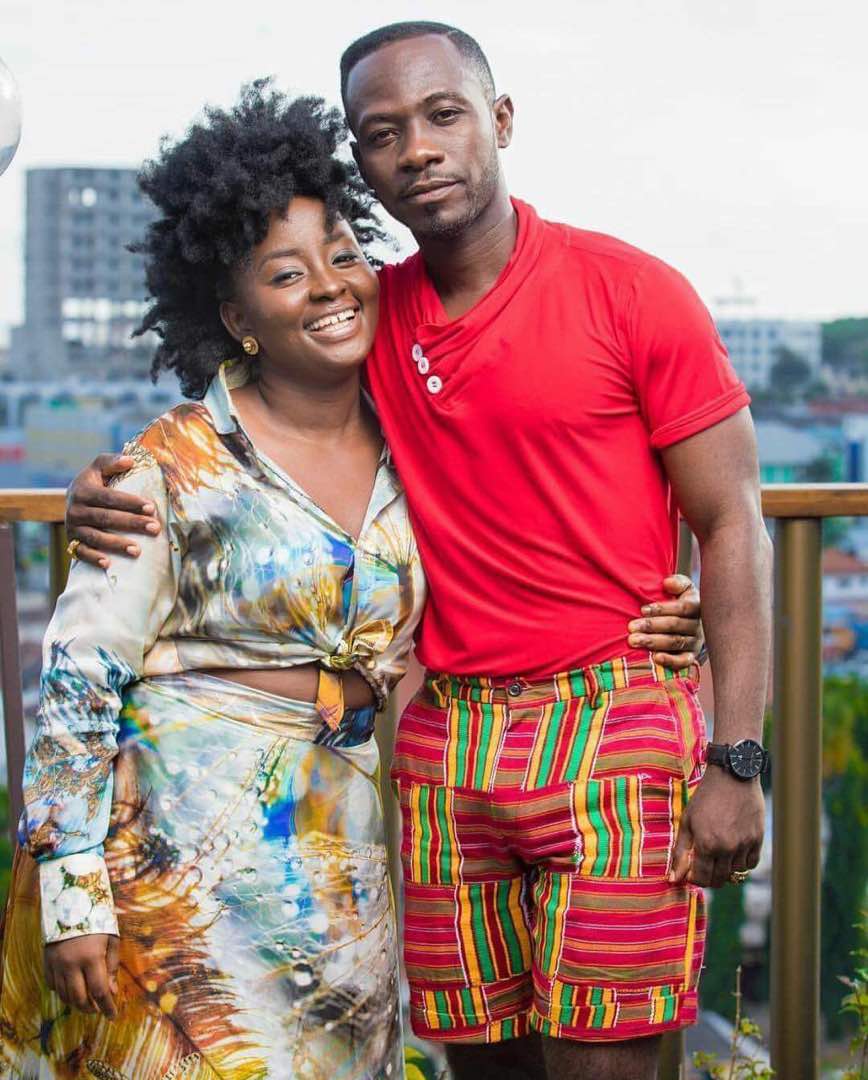 A beautiful sensational picture with his wife gone bad?

Well that seems to be it, as Ghanaians take to social media to react to the picture of music and rap superstar, Okyeame Kwame.

He is seen in the picture with a woman believed to be his wife and clinching tight to her.

But unfortunately his d**k probably gave him away.

If that picture is anything to go by and if the lady with him is his wife, then we believe it a good thing because it shows he loves and misses his wife’s ‘food’ dearly.

If the woman were not his wife, then there would have been a biiiiig problem at home.

We decided to capture the reaction of some Ghanaians to the picture that has since gone viral on social media.

See some reactions below in these snapshots. 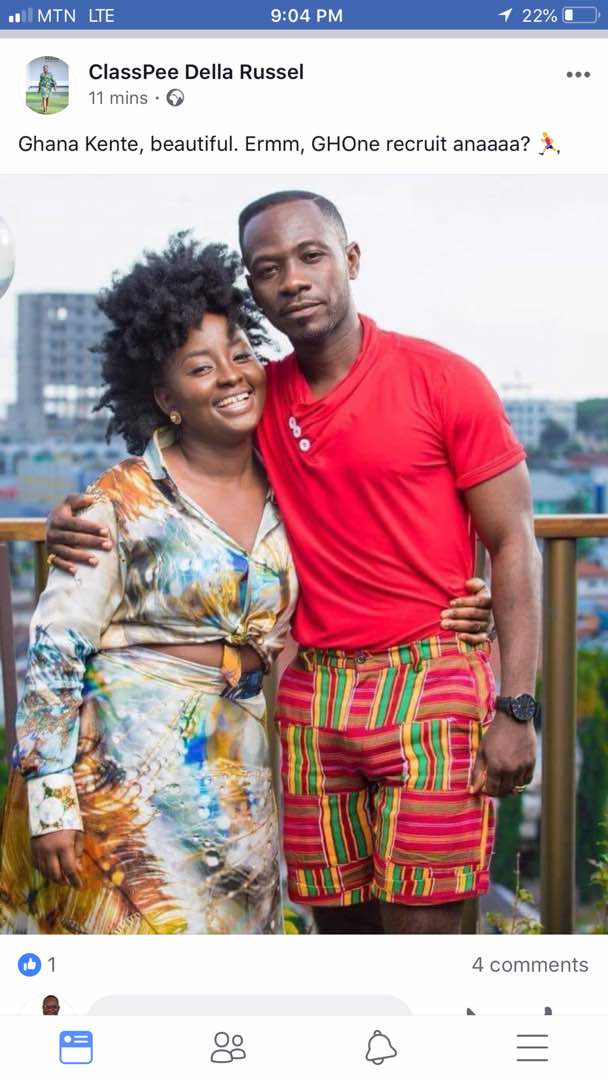 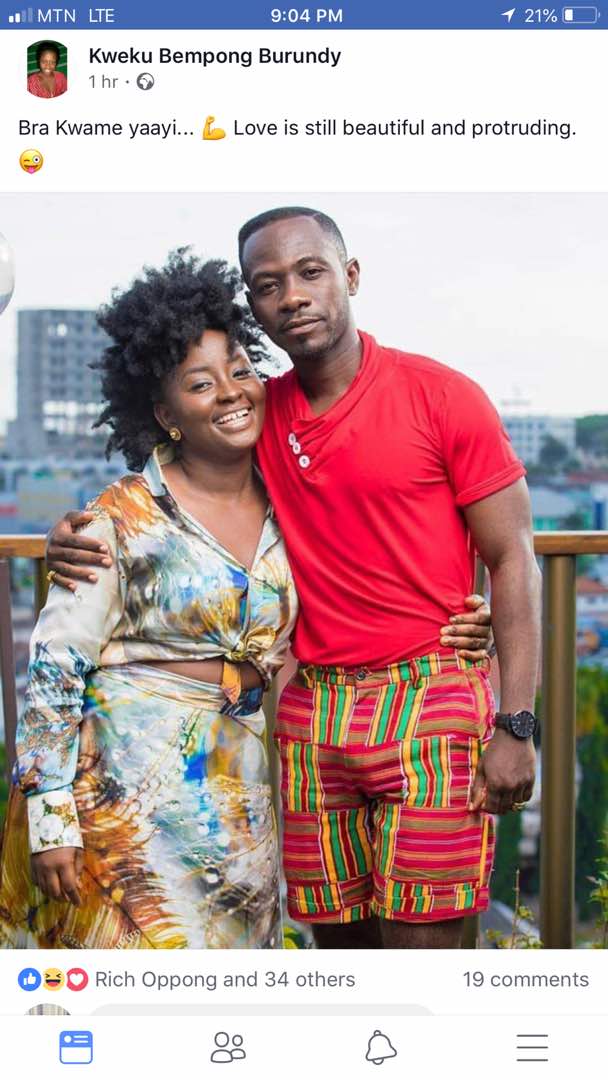