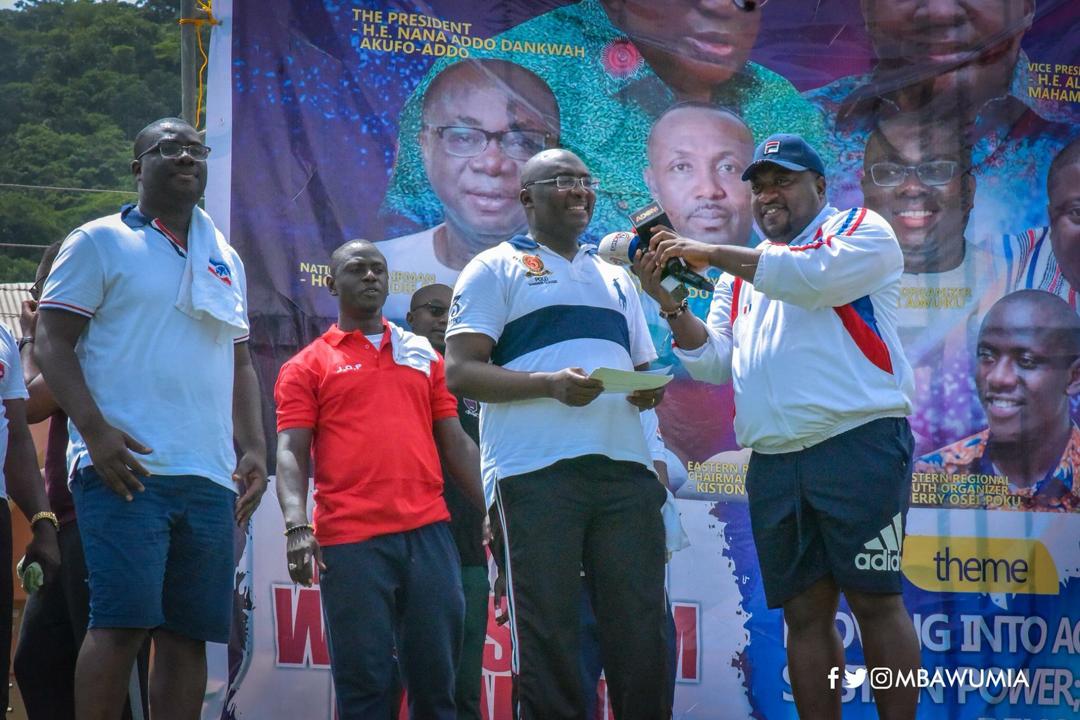 According to the Vice president, it is ridiculous for the opposition National Democratic Congress (NDC) presidential candidate to complain about the heavy amount of money being sunk into the Free SHS policy at the detriment of other sectors.

“I hear somebody [former President John Dramani Mahama ] says we are spending so much on free SHS. Have you heard him? He said we are spending so much so we won’t have money for other things. Did you hear that?’’ he teased on Saturday during a mini rally organized at the instance of the youth wing of the ruling New Patriotic Party in Kwahu as part of the Easter celebrations.

“You who said free SHS was not possible. When you did not have free SHS under your government, you couldn’t pay teachers and nursing training allowance, you couldn’t pay National Health Insurance, is it free SHS which stopped you?’’ the vice president opined further.

‘’The importance of a skilled and educated populace to national development cannot be over emphasised, and government will continue to deliver on the promises we made to Ghanaians’’ the vice president added.