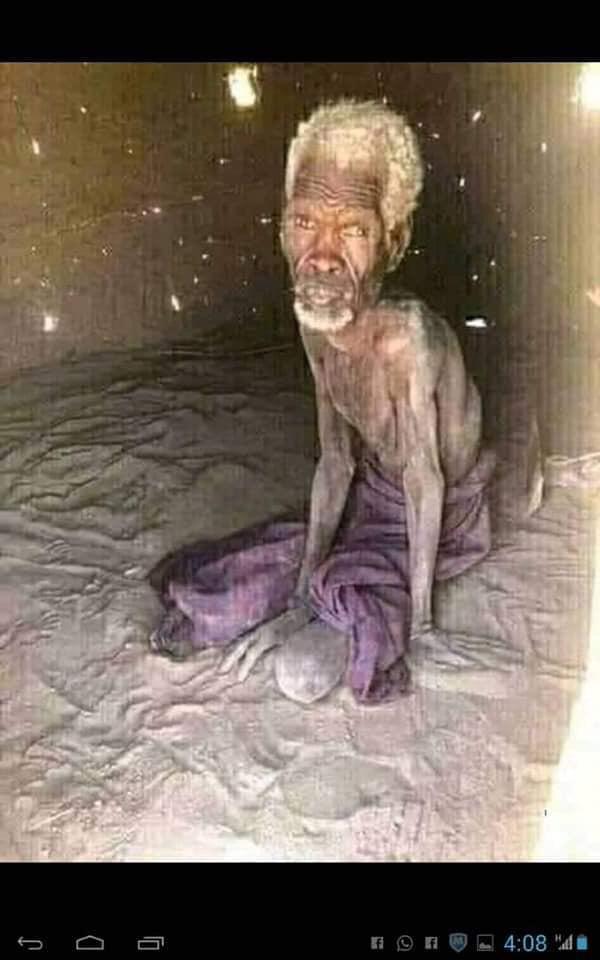 A pathetic picture of a former Minister for Defense of Sudan, Col. Ibrahim Chamsadine looking ragged, pale, malnourished and tattered has gone viral on social media.

Reports have it that Chamsadine was jailed in 1995 by ousted President Omar al-Bashir for opposing  his rule as a dictator.

The state declared him dead in a plane crash in 2008.

He was however discovered alive in an underground prison in a Mosque in the capital Khartoum recently.

See Col. Chamsadine in his official uniform before he was jailed: 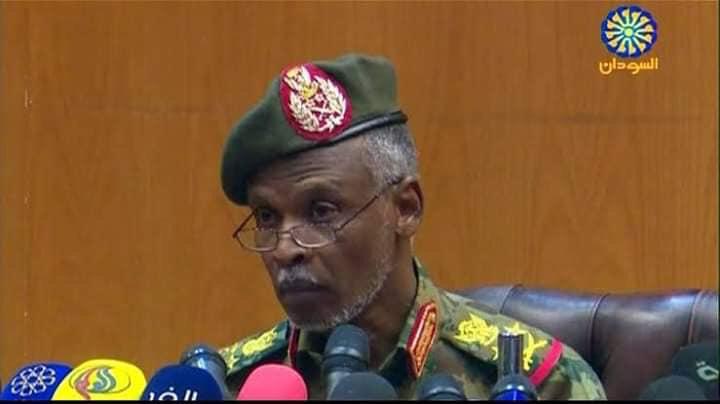