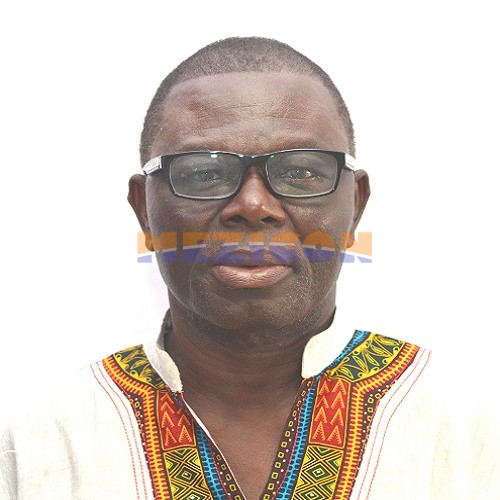 The Coalition of Domestic Election Observers, (CODEO) has described the Electoral Commission’s handling of grievances of the opposition National Democratic Congress (NDC) during the Ayawaso West Wuogon by-election as poor.

According CODEO boss Albert Arhin, the EC should have engaged the NDC which was one of the big players and actors in the election immediately they took the decision to opt out of the process and to find out from them, what the actual problem was.

Mr. Arhin who himself a retired Director of the Electoral Commission said “you are the Electoral Commissioner, a major political party has said in the middle of an election that they are not continuing with it. It is better for you, may be for future co-existence or good relationships to find out why they broke away and if they have any concerns they will tell you. If you can address them fine, and if there is nothing like any concern, you can tell them point blank that what happened at Bawaleshie the EC has nothing to do with it. We are only mending bridges so that there will be amicable solutions to these issues in future” he said.