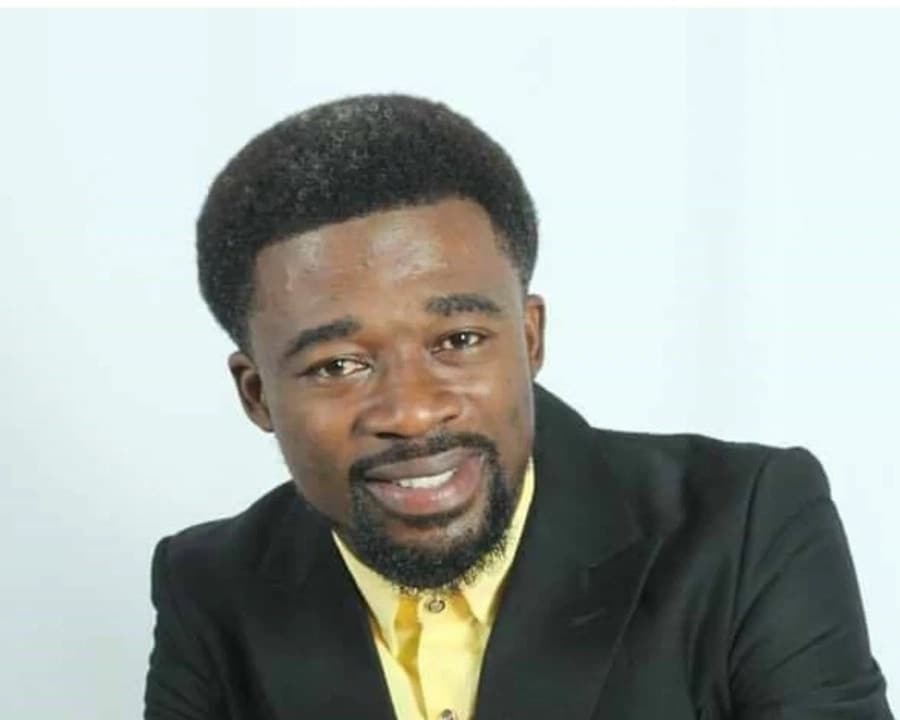 A legal practitioner, Martin Kpedu is pushing for the prosecution of a pastor whose fake prophecy scared Ghanaians causing fear and panic especially on social media.

The general Overseer of God’s Crown Chapel, prophet Reindolf Oduro Gyebi popularly called Eagle Prophet gave a prophesy which suggested that there was going to be a massive fire disaster on Thursday September 20, 2018 at the Accra Mall.

The prophesy which has gone viral on social media indicated that a fuel tanker will burst into flames on the Tema Motorway between the hours of 11:30am and 12 noon, adding that the accident will extend to the Accra mall area.

“The explosion will transcend straight to the Accra mall” he said in the video.

According to the “doomsayer” prophet the explosion was to throw the country into sorrow insisting that God had revealed the prophesy to him.

However, the said demonic prophesy has turned out to be fake because the prophesy did not happen at the said time and Ghanaians are angry at the man of God, calling for his prosecution.

Speaking on Ghana’s position on prophesies of doom on GHone TV, legal practitioner, Martin Kpedu urged the Ghana Police Service to take up the matter for investigation and possible prosecution.

He said the prophesy which caused fear and panic among the public, was a breach of the criminal offences Act in the laws of the country.

He said a person could be charged for causing fear and panic if such a person makes a public statement to that effect and turns out to be false.