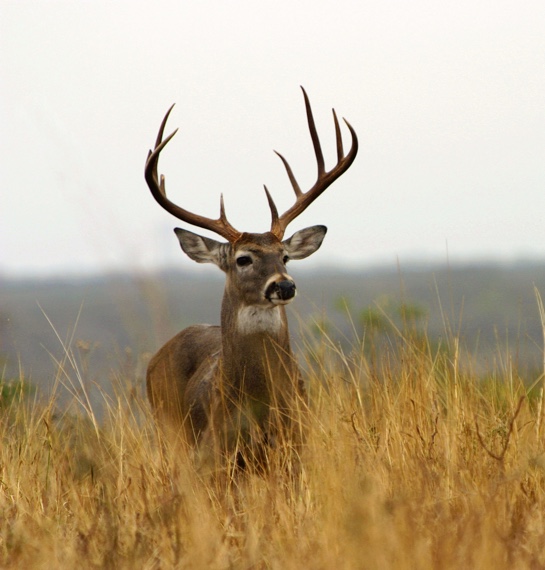 A 43-year-old man has been shot dead in a hunting expedition gone bad at Jumapo, in the New Juaben North Municipality of the Eastern Region.

The deceased identified as Yaw Foster is popularly known as Efo-Anyway, reportedly went to hunt in the company of three others but was mistakenly gunned down in their attempt to kill a deer having laid ambush at where it passes to graze.

The three suspects reportedly carried the body of the deceased also a palm wine tapper to his alcohol brewing place in the outskirt of the community and abandoned the body.

Wife of the deceased not hearing from him went to where he brews the alcohol to search for him only to find his lifeless body.

Two of the suspects were granted Police inquiry bail while the prime suspect who admitted discharging the single barrel gun was on Monday put before the Koforidua Magistrate Court “A” Presided over by His Worship Osei Asibey who remanded him into prison custody to reappear before Court on July 15, 2019 though the Prosecutor Jacklin Ofosu Appiah had prayed the Court to remand the accused person into Police Custody to aid swift completion of investigations.

But the Judge contended that murder suspects are not supposed to be remanded into Police custody.

The Judge Her Worship Osei Assibey again warned that the court will not tolerate excuses of “no vehicle to convey accused persons from Prison custody to Court” on this matter which he says unduly delay cases.

He threatened he will not hesitate to strike out the case should the police fail to present the accused person on the adjourned dates of the court.

The deceased left behind a Wife and five young Children. His body has been deposited at the morgue waiting to be conveyed to the Police Hospital in Accra for autopsy.

He said the wife who is unemployed is struggling to take care of the children, therefore, appealing to the Department of Social Welfare to intervene by putting the family on the Livelihood Empowerment Against Poverty (LEAP)Program.