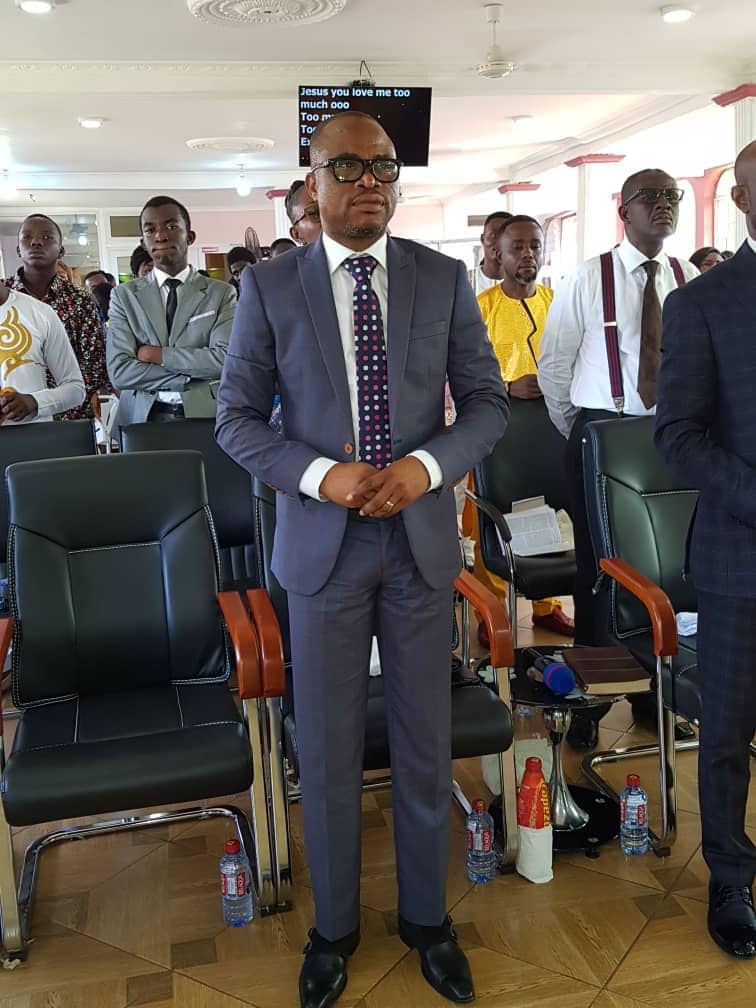 Quitting or getting weary is never an option you should consider because as the saying goes ‘winners don’t quit and quitters don’t win’.

That is the message from revered man of God, the senior Pastor of Liberty House Christian Centre at Community 22 in Tema, Prophet Luke Luki Barson to people around the world who are getting weary and worn out of chasing a particular dream.

He is motivating this group people who have become despondent and are contemplating giving up, to hang on in there and persevere as their miracle is just about to locate them.

The Executive Director of Liberty House Foundation and PhD candidate who has been in the prophet Ministry for more than a decade now and whose official ordination comes off on Sunday November 11, 2018 assures people who are at the verge of giving up to remember that the same God who has been with them from the beginning will surely be there until the end.

Prophet Luke Barson who has launched a social media campaign dubbed #sociallysignificant, a platform to motivate and encourage people to lift themselves out of the quagmire of low self-esteem, doubts, insecurity, inferiority complex and negative mentality among others, took to his Facebook page and wrote  ‘’don’t quit, don’t give up, don’t ever think it’s impossible. Your reward for being faithful, dedicated, committed and loyal is just around the corner. In times of doubt, fear and insecurity, just be calm and listen to that still, small voice from God that says “you can make it”. Keep in mind, God has been there from the beginning, and He will be there until the end.