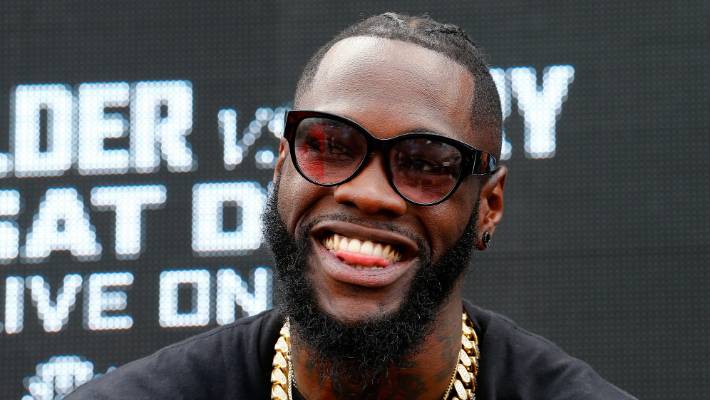 American boxer, Deontay Wilder wasted no time in calling out Anthony Joshua after his heavyweight rival was stunned by Andy Ruiz Jr. in one of the biggest shocks in the history of heavyweight boxing by stopping Joshua in seven rounds to win the IBF, WBA and WBO titles.

On the occasion of the defending champion’s US debut, at New York’s Madison Square Garden, Joshua was dethroned as the world’s leading heavyweight by a significant underdog who took advantage of becoming a late-notice opponent to secure a life-changing win.

And Wilder, who has been accused of avoiding Joshua, took to Twitter to write: “He wasn’t a true champion, his whole career consisted of lies, contradictions and gifts. Facts now and we know who was running from who!!!#TilThisDay