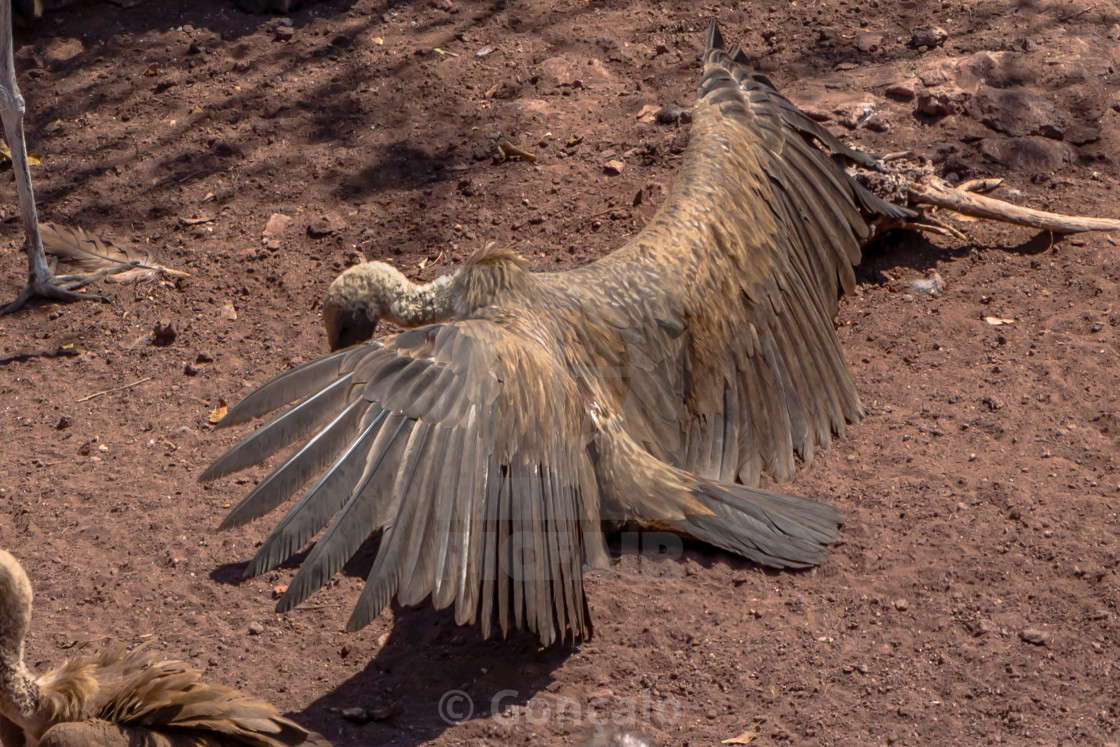 According to Daily Sun, the residents had asked that the woman and her vulture be evicted from the community.

This led to a police investigation that resulted in the arrest of both the woman and her pet vulture. The two were transferred to the state capital, Yola, for further investigation. It was gathered that the vulture is being fed with N5,000 worth of meat every day.