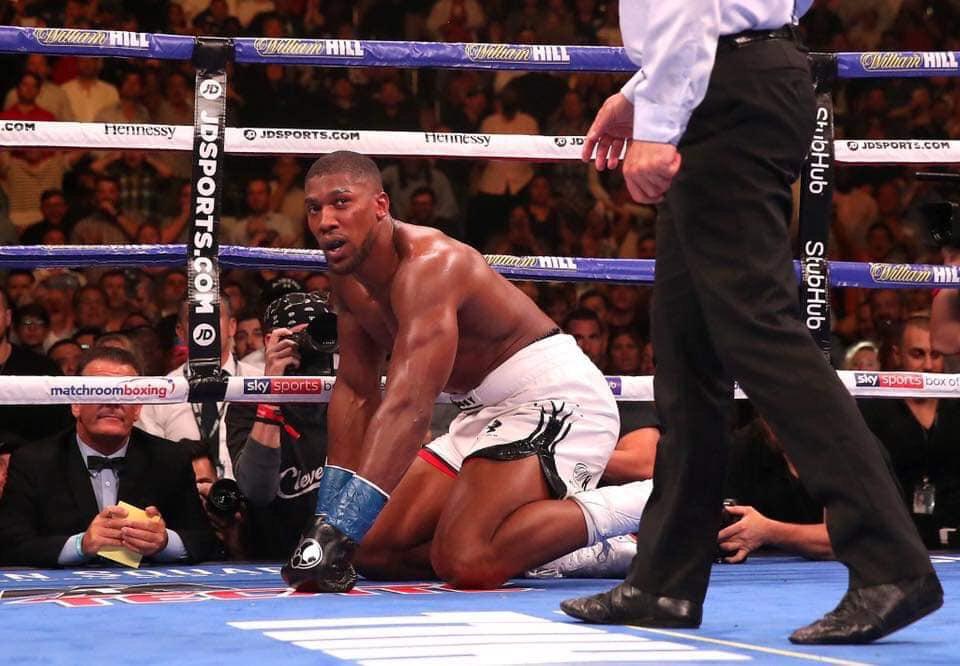 Nigerian celebrities have all taken to social media to react to Anthony Joshua’s defeat to Mexican underdog, Andy Ruiz in a fight which took place at Madison Square in New York. 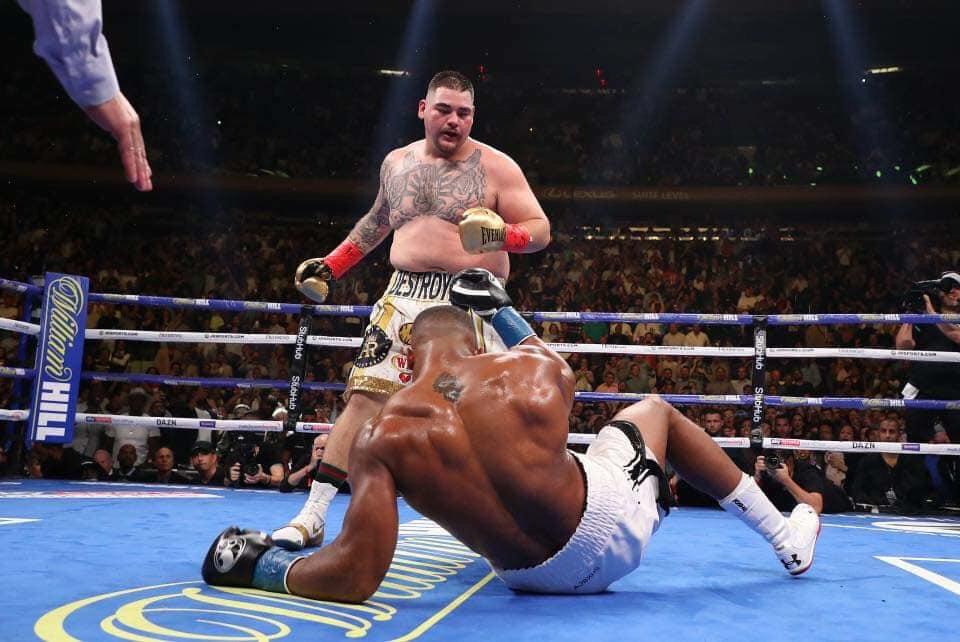 Keep your head up champ @anthony_joshua  . These things happen. You will come back stronger. Congrats Ruiz.

We rise and fall champ ….. no matter what you going through champ just know the greatest got to suffer sometimes. Comeback stronger

Nothing do you champ. Stay strong