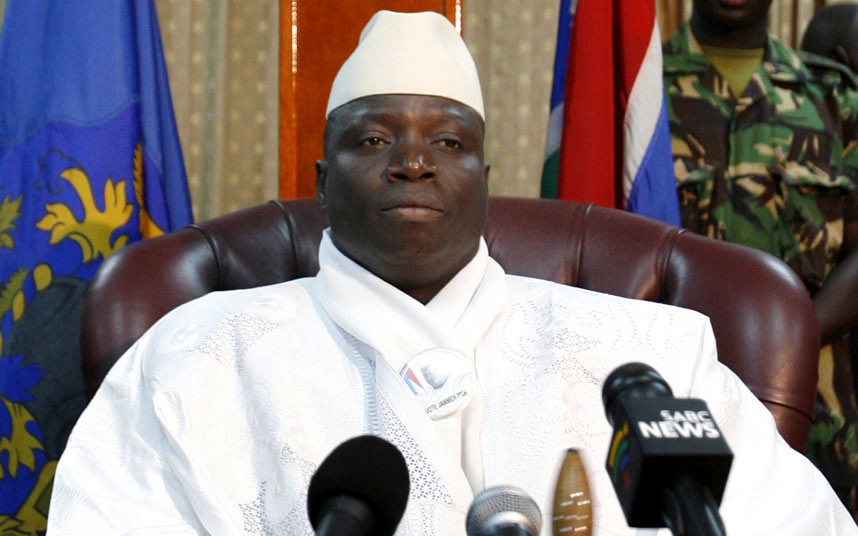 The CSO coalition to bring justice to the families of the 44 Ghanaians who were murdered in The Gambia in 2005 has urged government to be up and doing in finally bringing closure to the over a decade-long case.

The coalition, made up of civil society organisations such as the Centre for Democratic Development – Ghana (CDD-GHANA), the Media Foundation for West Africa (MFWA), Human Rights Watch, TRIAL International, and the Africa Centre for International Law and Accountability (ACILA), was launched in March last year.

Speaking at a press event held yesterday to bring attention back to the issue of the murdered Ghanaians, Justice Emile Short, who chaired the occasion, said there was no statute of limitation on crime, thus the coalition will continue to advocate for justice until closure is brought to the matter.

“Forty-four Ghanaians were brutally massacred for no reason whatsoever, and since then, there have been investigations and new evidence is coming up and thus we’ll continue to advocate to bring Yahya Jammeh to justice.

“Fourteen years after this event, we haven’t been able to bring closure to this matter. My hope is that the Government of Ghana would take all measures – legal, political, administrative – to ensure that Jammeh is extradited to Ghana to face trial for the murder of these 44 Ghanaians,” he said.

He explained that there are legal grounds for extradition, one of which is Doctrine of Universal Jurisdiction, which states that national governments can assume jurisdiction in respect of crimes against international law, irrespective of where the crime was committed or where the culprit resides.

Justice Short reminded the government that it owed a duty to the Ghanaian people to see that justice is done in the matter.

There was a solidarity message from the Media Foundation for West Africa, who pledged to make available all connections available to it in The Gambia to the coalition to ensure that justice is served.

William Nyarko, Executive Director of ACILA, in a presentation detailing why Jammeh ought to face justice in Ghana, explained that given the current tenuous state of the political and security environment in The Gambia, it was not conducive to have him brought back home to answer to the crimes.

He also cited an Afrobarometer survey which showed that The Gambian populace was split on the issue of him facing trial back home. They are, however, more supportive of having him brought to Ghana.

He also said that since there was new evidence pointing to Jammeh’s direct culpability in the murders, it was imperative for the Ghanaian government to push for his extradition.

He bemoaned the lack of response from the Attorney-General’s office a year after the coalition first called on them to take action to have Jammeh brought to justice.

He further explained that section 56 of the Amended Courts Act–1993 (Act 459) (subsection 4) states any person is liable to be tried and punished in Ghana for the respective offence if he does an act, which, if done within the jurisdiction of the court in Ghana, would have constituted an offence.

He also explained that with the amendment of the Criminal Offences Act in 2012, Act 849, the enforced disappearance of 36 Ghanaians constituted an ongoing crime for which Jammeh could be extradited to face justice.

He described the former strong man as “a low hanging fruit”.

The sole survivor of the massacre of 2005, Martin Kyere, in an impassioned speech, questioned why the government was not showing any interest in bringing closure to the matter.

He described as “negative”, the interest of the government to bring Jammeh to justice.

He asked, “Is it right for the Ghanaian government to fight to protect the rights of Jammeh to the detriment of Ghanaians?”

Families of some of the victims appealed to government to come to their aid and also bring them closure.