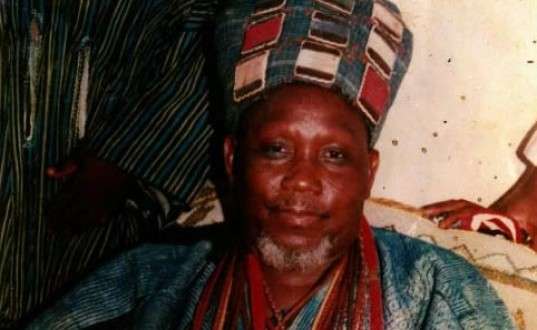 The Andani faction in the Dagbon crisis says they are not happy with government at the way it handled the process of reconciling the two factions, with the roadmap as issued by the committee of eminent persons and submitted to the President, Nana Addo Dankwa Akufo Addo and outdoored to the generality of the Ghanaian people yesterday.

Spokesperson to the Andani gate, Bashiru Alhassan speaking on an Accra based radio station and monitored by BestNewsGH.com a while ago, said the Andani family will not perform the funeral of the late Ya Naa Yakubu Andani if it is not in accordance with tradition and custom.

According to Mr. Alhassan the immediate family of late Ya Naa including the children, the widows and close relatives are not happy with the roadmap and that it can’t be forced on them.

He it was not proper that they were not allowed to ask questions or make contributions during the presentation of the roadmap yesterday.

President Nana Addo Dankwa Akufo-Addo yesterday received the roapmap to the Dagbon crisis from the group of eminent persons under the leadership of the Asantehene, Otumfuo Osei Tutu II, on how to proceed to ensure lasting peace in the Dagbon state.

The roadmap outlined burials for the two overlords from the Andani and Abudu gates, which funerals will be performed at the Gbewaa palace in Yendi.