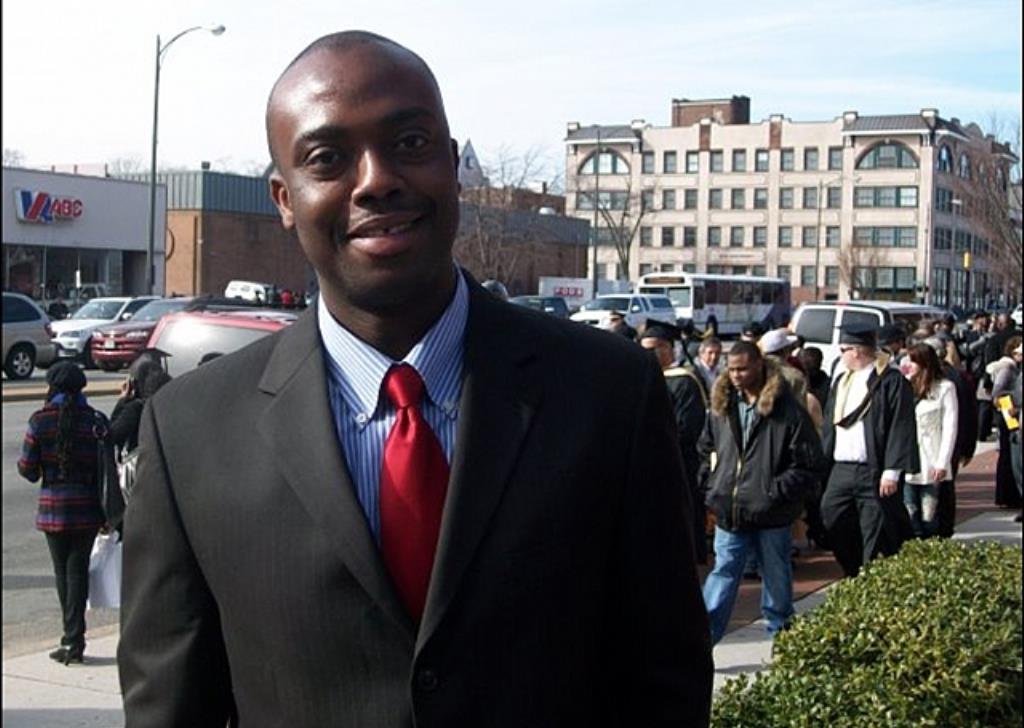 The Member of Parliament for the Asuogyaman Constituency in the Eastern Region, Thomas Nyarko Ampem has jabbed government for the directive to heads of 12 Junior High and Senior schools in the Asuogyaman District to line their students up on the principal streets of the District to welcome President Nana Addo Addo Dankwa Akufo-Addo who is due for an official visit in the Eastern region.

According to him, the president cannot ride on the back of the students standing in the scorching sun to wave at him to regain his waning popularity.

He said the directive which was issued by the District Director of Education for Asuogyaman Mavis O. Yirenkyi was retrogressive and unproductive.

‘’It is unfortunate that in this age we will ask students to go and line up and wave at the president. It is very sad. How can you ask students to abandon studies and come out and line up just because the president is visiting Asuogyaman. Contact hours has been reduced as a result of the introduction of the Double-track system and you want to reduce it further by asking them to leave the class room and go and line up on the streets. Is this the first time a sitting president is visiting Asuogyaman?’’ he quizzed.

According Mr. Nyarko Ampem, when he was the District Chief Executive for the area, then president John Mahama visited the area and no school child or student was asked to go and line up on the street and wave at him.