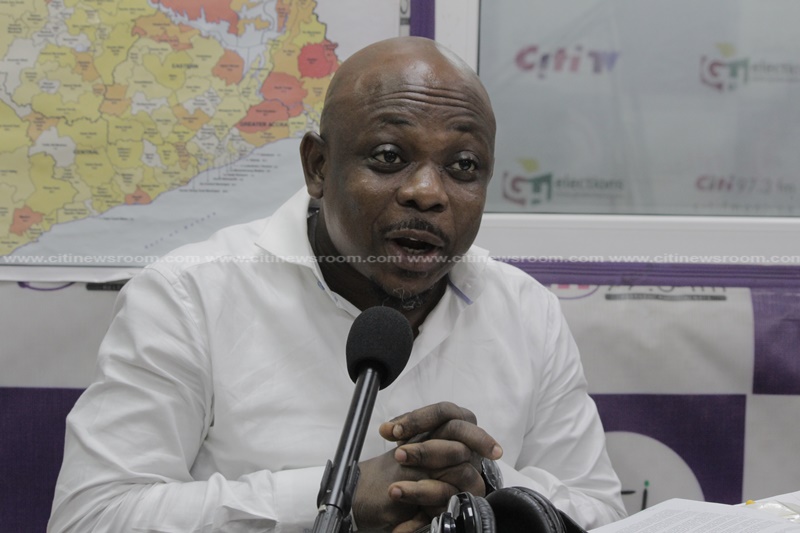 Former Deputy interior Minister and opposition National Democratic Congress (NDC) Member of Parliament for Builsa North Constituency in the Upper East Region, James Agalga is jittery about the success of the Dagbon peace roadmap if the Kuga Naa is not brought on board.

The Kuga Naa currently functions as the head of the Andani Family, one of the feuding factions in the Dagbon crisis, but was conspicuously missing when the Committee of Eminent Chiefs tasked with the responsibility of resolving the crisis met the president at the Jubilee House to present the peace roadmap to him, even though the leader of the eminent chiefs, the Asantehene, Otumfuo Osei Tutu II said he was invited.

But the NDC legislator believes the Kuga Naa has a crucial role to play if the implementation of the roadmap is to be smooth and successful.

‘’I can foresee this roadmap running into troubles if we don’t get all the stakeholders involved. Who says the regent doesn’t play a role. Who is the regent? the regent is the son. In fact he is the acting overlord of Dagbon, and we are saying that when it comes to the performance of the funerals of former overlords the acting overlord has no role to play? He has a crucial role to play and so for me, he is an important stakeholder whose participation may hold the key to unlocking success so far is the Dagbon crisis is concerned’’ he said.

Mr. Agalga is therefore impressing upon the government and the Committee of eminent chiefs to endeavor to ensure that all relevant stakeholders who have one role or the other to play in the resolution of the matter are brought on board in order to allow for a smooth and effective implementation of the roadmap.