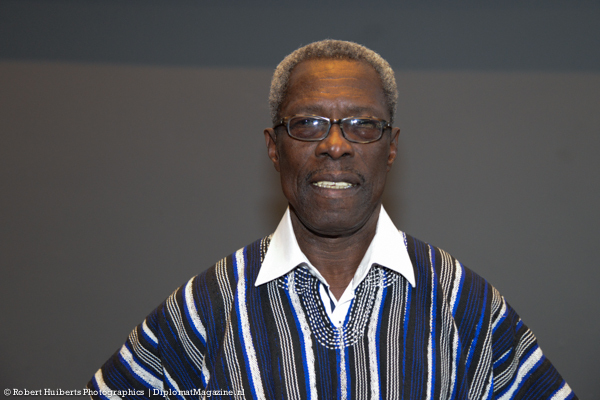 Former Director of Monitoring and Evaluation at the Office of the president, Dr. Tony Aidoo has described the creation of the office of the Special Prosecutor as absolutely unnecessary and a drain on the national coffers.

According to him, there are already existing state agencies with the mandate to fight corruption, adding that the only thing missing is the resources to aid them operate effectively.

Dr. Aidoo is jittery about the ability of the Special Prosecutor’s Office to function effectively, by prosecuting corrupt officials given the fact that even the office of the Attorney General lacks prosecutors to represent it in all the courts, saying “culprits walk free because there are no prosecutors from the office of the Attorney General to prosecute them in court”

In his opinion, government should rather resource already existing state agencies like the Economic and Organized Crime Office and the Commission on Human Rights and Administrative Justice (CHRAJ) to take on the fight against corruption in the country.