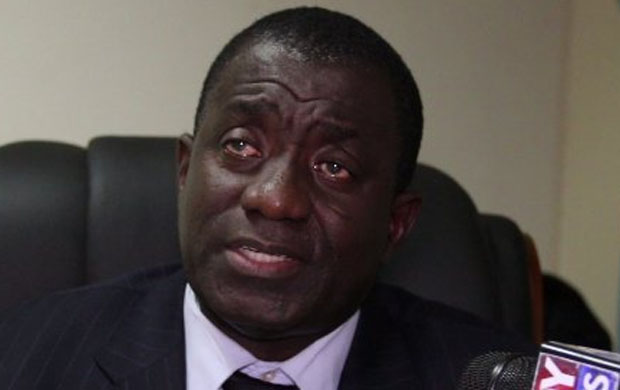 Investigations by BestNewsGH.com has revealed massive corrupt practices at the Komfo Anokye Teaching Hospital (KATH) in Kumasi in which the Chief Executive Officer is engaged in the award of contracts to his wife, cousins and friends without recourse to laid down procurement practices.

Dr. Oheneba Owusu-Danso according to disgruntled staff of the second biggest health facility in the country, who spoke to this website on condition of anonymity, has turned the facility into a cash cow for his personal gain and fleeces it of revenue with impunity.

For example they said he takes a fuel allowance of 10 thousand Ghana cedis every month, plus other unapproved allowances.

“This is a man who will board a flight to Accra and get his driver to drive his Nissan Patrol there empty, just for his internal rounds and when he is done, he flies again and the driver comes back to Kumasi with the empty vehicle. Wouldn’t it have been prudent to even rent a car in Accra for those rounds? But who are we to talk, if you open your mouth now, you’re gone. So we just have to keep quiet and look on helplessly” they said 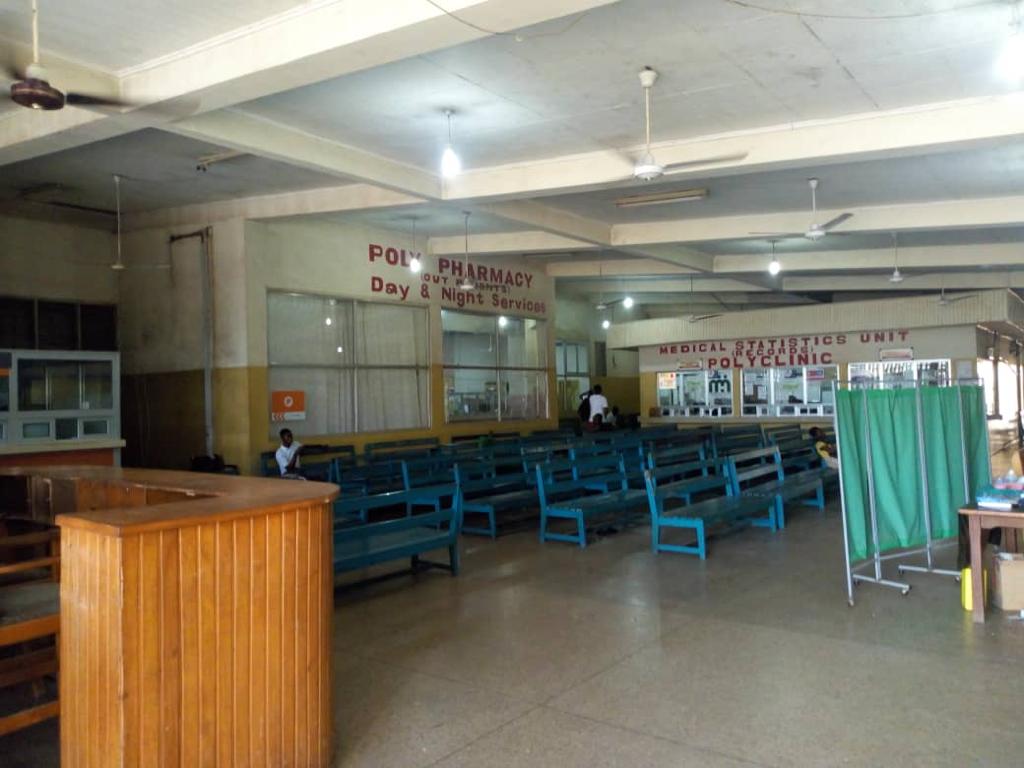 They are unhappy that beyond the amount of fuel he consumes as a result of his incessant travels to Accra, it is also coupled with the cost of air travel from Accra to Kumasi, a situation they say is tantamount to profligate spending.

According to the disgruntled and unhappy workers, the CEO has also run down the facility’s pharmacy shops and has even converted the polyclinic pharmacy into a mineral water manufacturing shop.

Beyond that, they accuse him of refusing to decentralize the pharmacy department by attaching pharmacy units to the various wards for easy access of drugs by patients, but has chosen instead, to construct a brand new pharmacy block in the facility’s premises so that patients from all the wards can purchase their drugs from there. 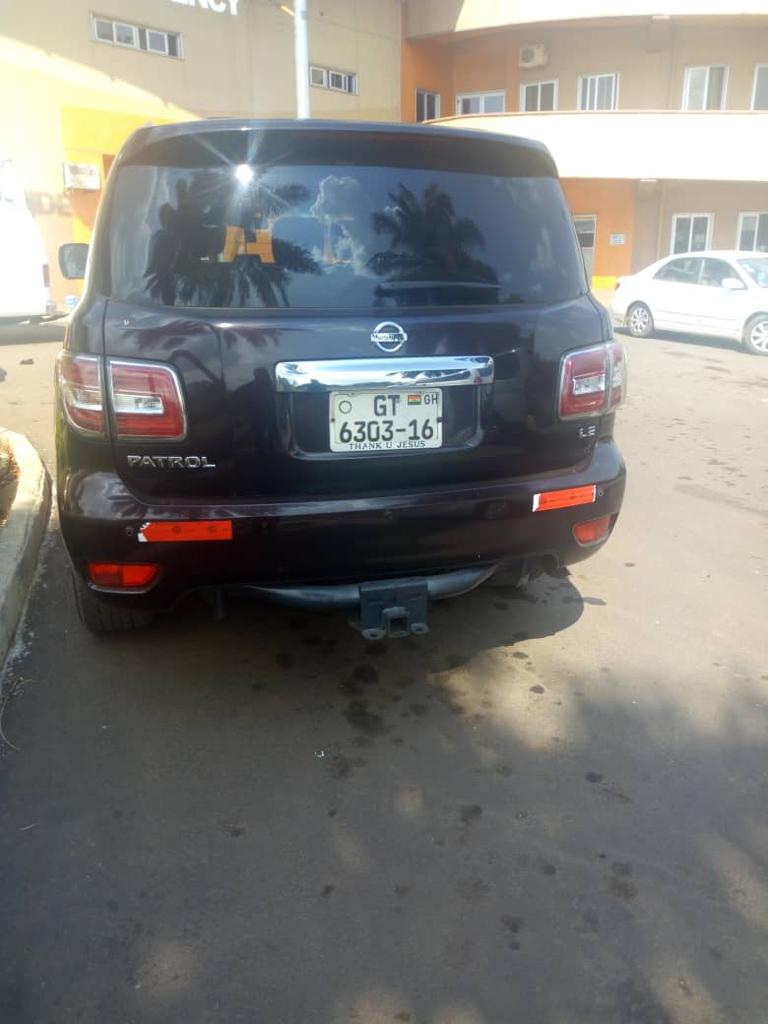 A visit by this website to the pharmacy department at the polyclinic corroborated the story of the workers as the place was virtually empty.

They also paint a very dark image of the hospital’s emergency ward, which they argue lacks a lot of equipment that will make it function effectively.

This website will keep readers abreast with further details on this developing story as we keep digging deep to unravel more documents on the fraudulent dealings of the KATH CEO.