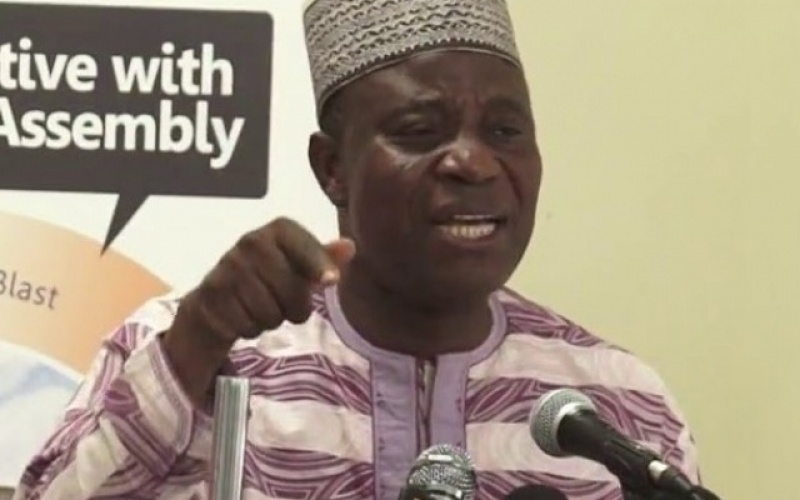 Former Member of Parliament for Madina Abokobi Constituency, Alhaji Amadu Sorogho says he is fighting the current New Patriotic Party (NPP) government over what he says is the demotion of his successor, Alhaji Abubakar Boniface Saddique.

According to him, the removal of the Mr. Saddique from the Ministry of Innercity and Zongo Development to the office of the Vice President as Minister of State, amounts to a demotion and he is currently in a tango with the government over the matter.

Alhaji Amadu Sorogho believes the Minister has not been treated fairly and that the move by the government was a very wrong one.

Speaking on Accra based Citi Fm and monitored by BestNewsGH.com, the former board chairman of the Ghana National Fire Service said government overall had had failed the generality of the Ghanaian people and that the NDC was more than ready to kick it out of power and rescue them.

He also described the performance of his successor, Alhaji Boniface Abubakar Saddique as MP for Madina Abokobi as very woeful, adding that he has totally failed the people of the constituency.