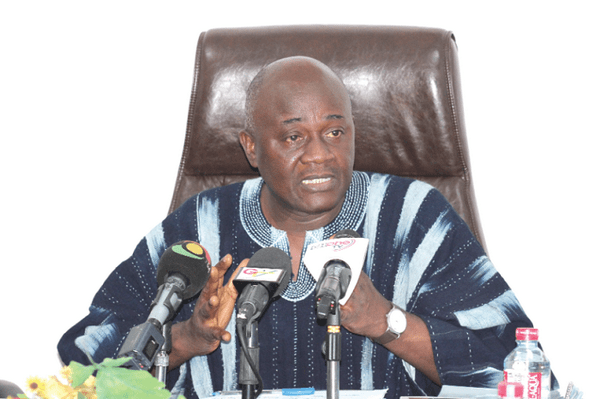 Think-thank, Strategic Thinkers Network-Africa (STRANEK) has sued government and Electoral the Commission (EC) on the creation of new regions and has asked for an interlocutory injunctive order directed at the EC from going ahead with the limited registration exercise in only the proposed new regions.

The plaintiff in its writ filed at the supreme court of Ghana and intercepted by BestnewsGH.com described the yet-to-be conducted referendum exercise as unconstitutional, arbitrary, whimsical and capricious and a violation of articles 45(a) and 296 of the 1992 constitution.

On the 15th August, 2017, the Council of State advised His Excellency, President Nana Addo Dankwa Akufo-Addo, to appoint a Commission of Enquiry “to inquire into the need and to make recommendations on all the factors involved in the creation of the new regions”.

On 6th October 2017, the president paid a courtesy call on the overlord of Mamprugu, the Nayiri, Naa Bohogu Abdulai Mahami Sheriga, at the commencement of his 3-day tour of the Northern Region and, in the meeting, the President said:

“The Council of State received my request and their advice was positive. They agreed that there was a demand for the creation of new regions from the Western Region, Northern Region, Brong Ahafo Region and Volta Region.

The Constitution states that, once the Council of State has given a positive response to the President, the President would have to establish a Commission of Enquiry to go into the areas which have requested the creation to see whether, indeed, there is a substantial demand.

Below is a copy of the suit.