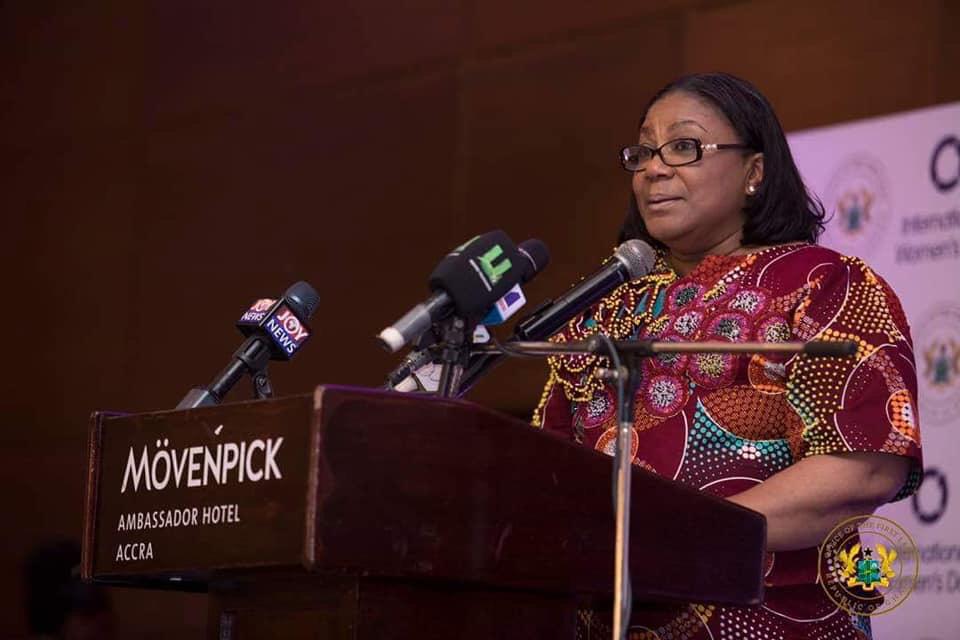 The Ministry of Planning has called for an inter-ministerial meeting to accelerate progress to tackle malnutrition in Ghana.

The high-level meeting was to provide opportunity for the different ministries to better understand their roles and contributions to improving the nutrition status of all citizenry throughout their cycle and contribution to sustainable development.

It was also to demonstrate how addressing all forms of malnutrition can contribute a wide range of policy goals across government, as well as the importance of multi-sectoral action on food system to deliver healthy diets that can help existing policy priority and commitment in key ministries.

The meeting sought to build on President Akufo-Addo’s commitment to tackle malnutrition in Ghana and identify ways to implement policies to improve diets while contributing a wide range of policies goals across government.

While malnutrition still affects one quarter of Ghanaian children under five, obesity and overweight rates are also increasing.

Speaking at the meeting, First Lady Rebecca Akufo-Addo said this public health problem could impact significantly on the national economic.

According to her, there is so much to be done to address malnutrition in not just children but the larger population.

“If we don’t act now, poor diet will continue to hamper our children’s development, the economy and the wellbeing of Ghana.

The First Lady, who recently took up the role of Ghana Nutrition Champion as part of the African Leaders for Nutrition initiative, called for a paradigm shift of repositioning our food system from feeding to nourishing.

Minister of Planning, Dr Gyan Baffour asserted that optimal nutrition is vital to our country’s development.

Deficiencies in the national status of the cohort of our population, he stated, is a matter of concern to our policymakers due to its negative impact on the country’s socio-economic development.

He added that the nation has demonstrated progress in tackling malnutrition of the seven African countries that is on course to attaining the World Health Assembly target on children under five.

On his part, Chief Executive Officer (CEO) of the John Agyekum Kufuor (JAK) Foundation, Professor Baffour Agyemang-Duah, mentioned that the current administration has shown willingness to shift policies priorities from feeding to nourishing its people.

He pledged that the Global Panel on Agriculture and Food Systems for Nutrition stands ready to support such courageous and much-needed attention.

As part of the effort to improve diets, the JAK Foundation and the Global Panel called on policymakers to consider giving greater priority to avoiding the loss and waste of nutritious foods already produced.

A policy brief on nutrient loss and waste, presented at the meeting, pointed out that many of the foods that are critical components of healthy diet are also the most perishable.

It suggested that with half of the fruits and vegetables wasted in Ghana before reaching our plates, reducing such loss would not just yield substantial benefits to diets and health, but also for economies and the environment.