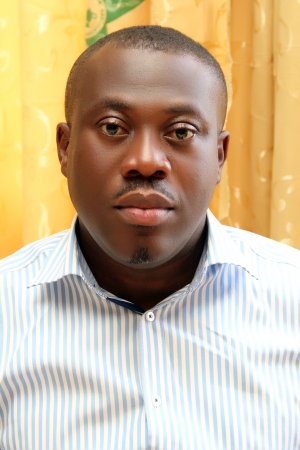 The Trades Union Congress (TUC) has called on government to intervene to ensure that no worker is shortchanged.

It also made a concrete and specific proposal to Social Security and National Insurance Trust (SSNIT) and National Pensions Regulatory Authority (NPRA) for consideration, adding, “TUC is convinced SSNIT is looking at the proposal to get a solution”.

Speaking at the presentation of the Organised Labour Pension Committee report, General Secretary of TUC, Yaw Baah noted that his outfit was pacing up with its dialogue with SSNIT before January 1, 2020 when a lot of workers would be moved to the second tier without qualifying for anything from SSNIT, bemoaning that “there are a number of issues on the computation of SSNIT on the first tier”.

He stated that the core mandate of TUC was to protect the interest of its members, stressing that “it is sad to see that people have worked all their lives and what is due them is not coming”.

The chairman of the committee, Dr Justice Yankson, said that “the solution is to ensure the right interpretation of the Labour Act, such that when you put the figure into the formula as predetermined by law, the pensioner will end up with the right amount of money to be paid”.

In furtherance, he pointed out that according to the union’s understanding of the provisions of the act, the workers should be earning more as their pension than they are now, emphasising that “that is why we engaging the various stakeholders to ensure the right things are done”.

“From January 1, 2020, the first batch of workers who will benefit from tier three arrangements will get a lump sum paid to them from their tier two.

Dr Yankson appealed to SSNIT that TUC wants those computation issues settled before January 1 because whatever tier two would pay was half of the component of what was due the pensioners.