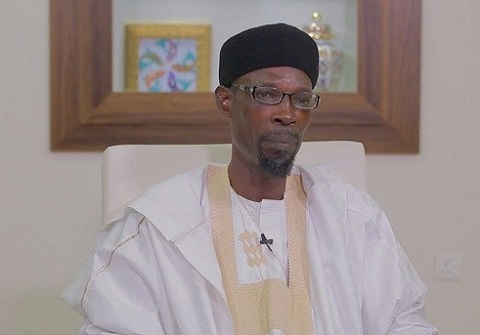 The spokesperson for the National Chief Imam, Sheik Aremeyaw has attributed the challenges that has plagued the Hajj Board over the years to interference by politicians.

According to him, the interference of politicians makes it difficult for the right people to get involved to ensure transparency and accountability to the Muslim public.

Sheik Aremeyaw who was speaking on an Accra based local radio station and monitored by BestNewsGH.com said “ Hajj operations has been affected by elements of corruption, lack of accountability and transparency. I am yet to see any instance where the accounts of the Hajj Board has been audited and made public for us to understand”.

He believes government can restore hope and confidence in the Hajj Board by instituting measures that will ensure transparency and accountability in its operations.