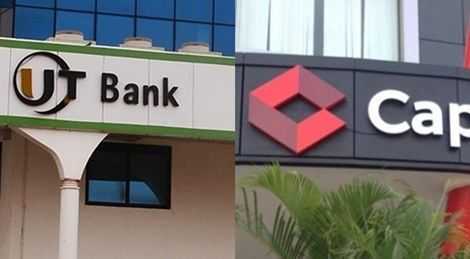 According to them, they have not received any response from the president months after the petition was sent

Speaking on Accra based UTV and monitored by BestNewsGH.com, the aggrieved former workers who have formed an association said they requested in the petition to have audience with the president and are still looking forward to that meeting

‘’Most of the time when I get a call on my phone, I rush to check because I always think it a call from the presidency. So I keep checking on my phone every now and then very expectant of that call’’ said one of the leaders of the former workers.

They described life out of employment as unbearable since most of them have families to cater for.