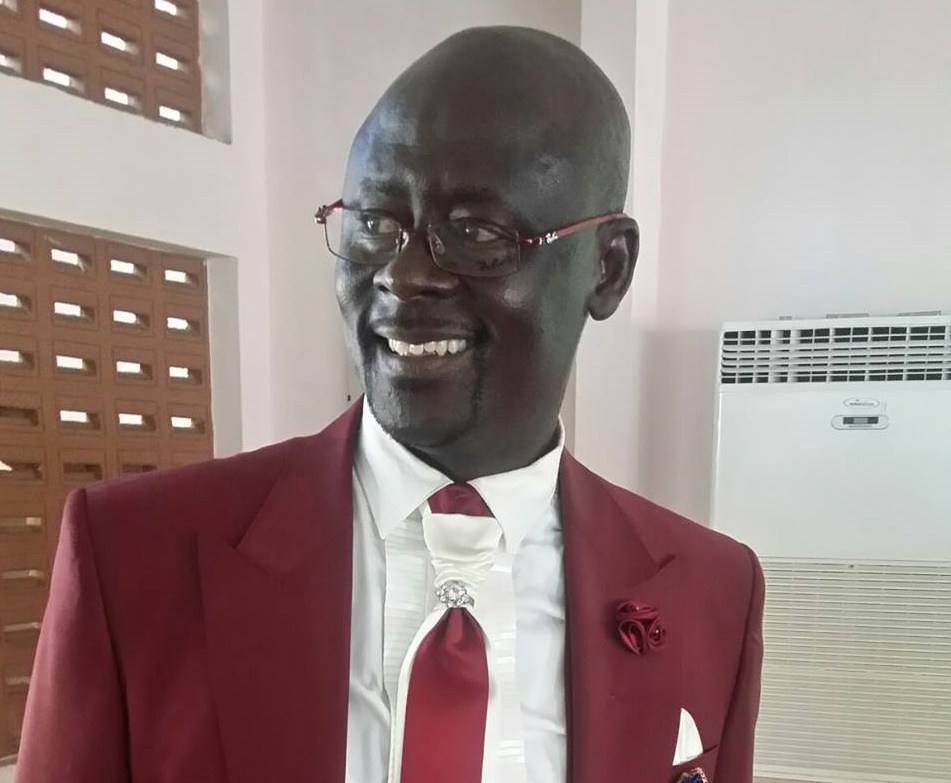 According to him, if the John Dramani Mahama led administration had worked in the spirit of continuing uncompleted projects such the affordable housing units initiated by the then Kufuor administration, Ghana would have been far more developed than she currently is

Speaking on Adom Television’s badwam programme and monitored by BestNewsGH.com, Mr. Baafi said the mere fact that president Nana Addo Dankwa Akufo Addo and Vice President Mahamudu Bawumia have made definite pronouncements on the issue of continuing uncompleted projects started by the erstwhile NDC administration is ample testimony that government is serious about transforming the country and the economy

He assured that the NPP will not do anything that will reverse the country’s progress, adding that the public purse will be protected and used prudently for the benefit of the generality of the Ghanaian People

According to him, policies being rolled out by the current administration are aimed at lifting the country from the socio-economic quagmire that she finds herself and to allow for the rapid and accelerated advancement of the country