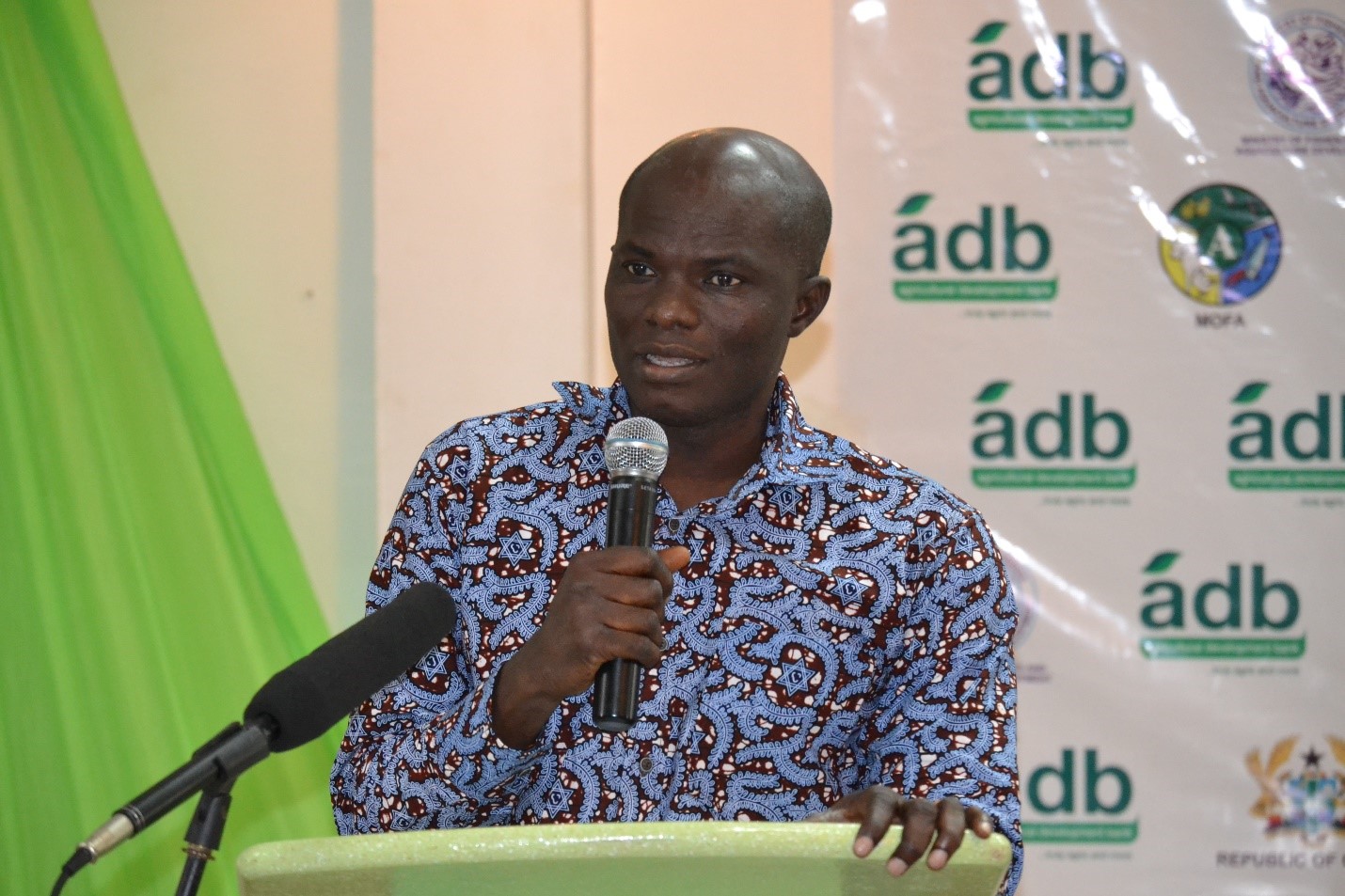 An aide to the Member of Parliament for Ekumfi in the Central Region has rubbished claims that his boss was attacked because he could not fulfil promises he made to the youth of the area in terms of securing them jobs.

According to Adams Seidu, the action of the youth was targeted at the District Chief Executive for the area Bennet Bright Grant who they accuse of working against the MP.

According to him, the DCE who also doubles as the head of the District Security committee used his powers to instigate the youth against the MP in order to cause disaffection for him, so as to make him lose the party’s primaries for the 2020 elections.

‘’It is the DCE that orchestrated the attack on the MP. The youth even warned the MP not to attend the event or accompany the DCE to the event, because they believe the DCE is working against him’’ he said.

The MP who also doubles as the deputy fisheries Minister was attacked and nearly lynched when he was invited to address a durbar of chiefs and people of Ekumfi Eyisam during their annual Akwanbo Festival celebrations.

When the MP mounted the podium to speak, the angry and agitated youth who couldn’t hide their displeasure created a scene in their attempt to teach the Minister a ‘lesson’ for reneging on his promise to get them jobs if he won the parliamentary seat.

The MP however escaped unhurt.