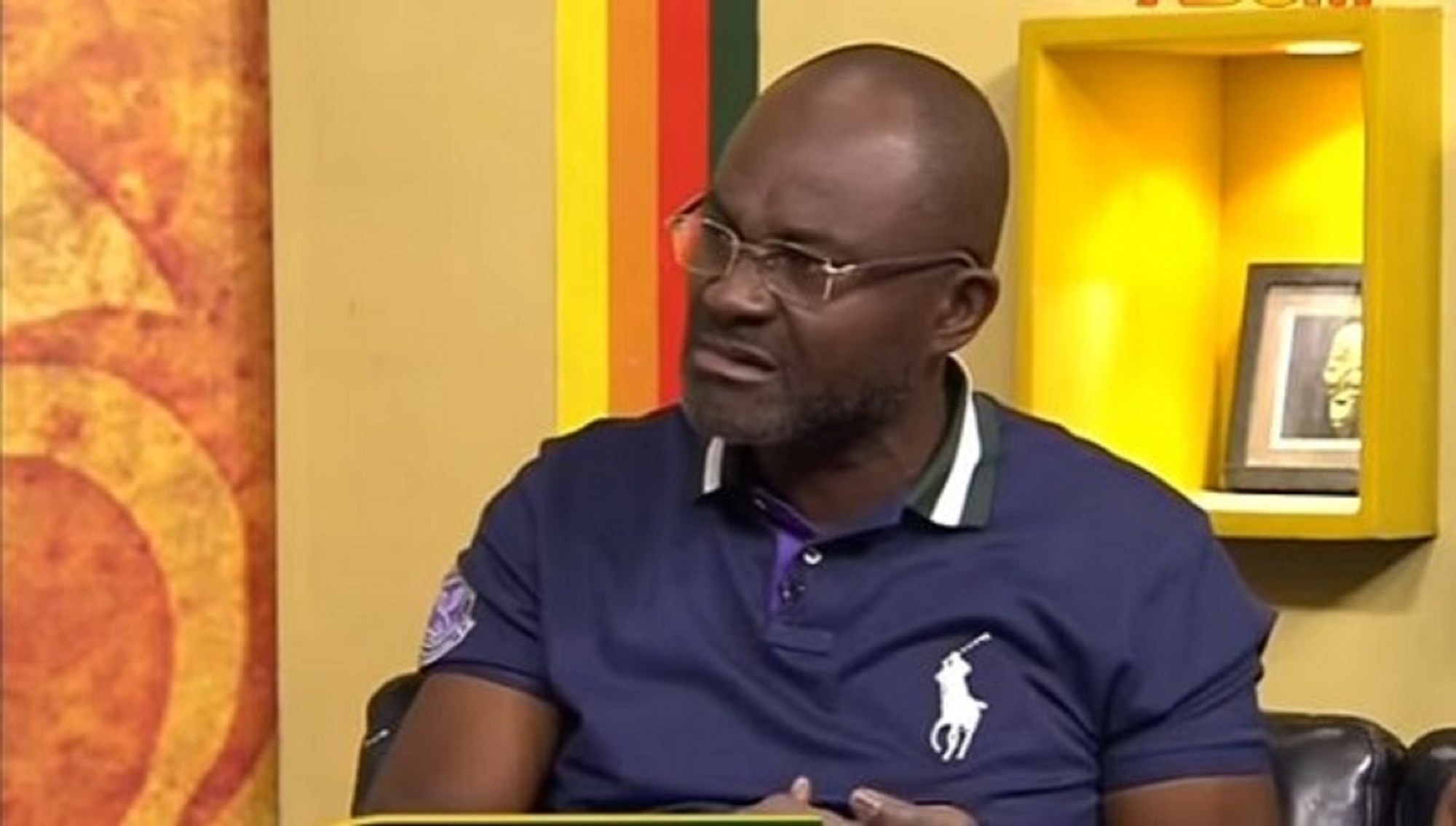 In what appears to be a confession that he wields a great deal of influence on national executives of the ruling New Patriotic Party (NPP) the Member of Parliament for Assin Central Constituency in the central Region, Kennedy Agyapong has indicated that NPP General secretary, John Boadu takes instructions from him.

Mr. Agyepong who was speaking during a Television discussion programme on Accra based Adom Television and monitored by BestNewsGH.com, narrated how he called Mr. John Boadu via phone and told him to listen to a discussion that was ongoing on Adom Fm, adding that he told the NPP chief scribe that no one should respond to the issues, as according to him, the subject was a minus for the party.

He explained that the approach being adopted by the party, particularly those in charge of managing the economy and the commentary they run on their efforts is inappropriate, explaining that recent pronouncements by Aide to Vice President Dr. Mahamudu Bawumia, Dr. Gideon Boako that Ghanaians should thank the NPP for prudently managing inflation and depreciation of the local currency than the NDC did, was wrong.

“As a businessman I am feeling the pinch and so our economists must be measured in the way they manage some of these sensitive issues because it will anger the business people in the country” he said.