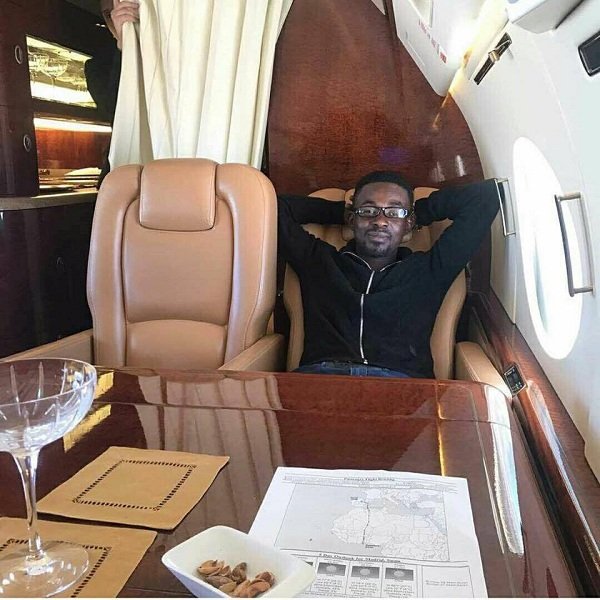 Vociferous ruling New Patriotic Party Member of Parliament for Assin Central Constituency in the Central region, Kennedy Ohene Agypaong is calling for the immediate confiscation of the assets of owner of Mendzgold Nana Appiah Mensah and businessman Ibrahim Mahama to offset debts owed by the two men.

He particularly wants the state to confiscate the private jet of the two businessmen and sell them off to pay off the debts, saying it is standard practice that happens everywhere.

‘’You cannot owe and wallow in this kind of lavish lifestyle flying private jets all over the place, acquire estates and landcruisers and say we shouldn’t talk. They must be dealt with. They should cease all their assets because people are dying ‘’ he argued on Accra based Adom Television and monitored by BestNewsGH.com.

According to Mr. Agyapong, government must be proactive at salvaging the investments of Ghanaians who thought no fault of theirs have been rendered penniless by the two men.

‘’We are pleading with the Government to confiscate their assets, sell them and share it among the depositors. They also arrest them (Ibrahim Mahama and Nana Appiah Mensah) and prosecute them for their actions. Their actions have caused a lot of havoc to this economy and this should not be allowed to happen. We must rise against them. They are also making the government unpopular’’ he added.