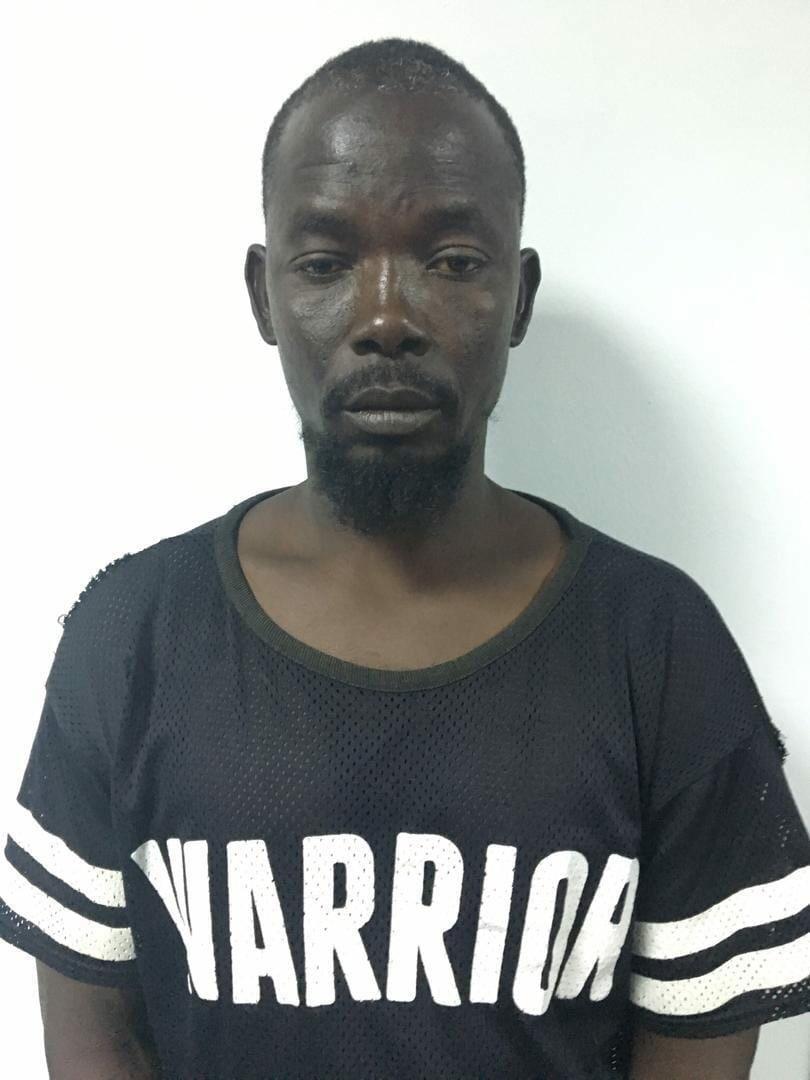 Ghana’s security agencies working in collaboration with Interpol have arrested the second suspect in the murder of Mr. Adams Mahama, Former Chairman of the NPP in the Upper East Region. The fugitive Asabke Alangdi was arrested in Ivory Coast after over a year of surveillance and search during which period he moved camps from Burkina Faso to Ivory Coast.

Mr. Asabke was the second person believed to have conspired with the first suspect Mr. Gregory Afoko in the murder of the deceased Mr Mahama which incident occurred on May 20th 2015. It will be recalled that on that day Mr Mahama was attacked in front of his home in Bolgatanga with acid leading to his death.

Investigations disclosed that his death was caused by the two persons Mr Afoko and Mr Alangde. Mr Alangde however fled the Ghanaian jurisdiction in the days after the murder and has been on the run since. Ghana’s security agencies have been on a manhunt for him since then.

Mr Afoko was however apprehended by Police and has been put on trial since. The case is being tried by Justice L L Mensah (JA) sitting as an additional High Court Judge and has been adjourned to February 2019 for lawyers to address the Jury.

While this trial has been ongoing, consistent efforts were underway to apprehend the fugitive, Alangdi. He was arrested on Friday 25th January 2019 with the assistance of Interpol.

The recent arrest of Asabke Alangdi who was a suspect in the case has necessitated the filing of a Nolle Prosequi in respect of the ongoing trial in the case of the Republic Vrs Gregory Afoko. This has been done about an hour ago with the objective of discontinuing the initial trial to enable the two accused persons to be tried together to best serve the interest of justice.

Committal proceedings for the two accused persons will commence shortly for them to stand trial as soon as possible. The state additionally intends to pray the Chief Justice to assign a dedicated judge for an expedited trial considering the background of the case.

Government assures all Ghanaians that it will not relent on any efforts to bring the perpetrators of crimes within this jurisdiction to book.