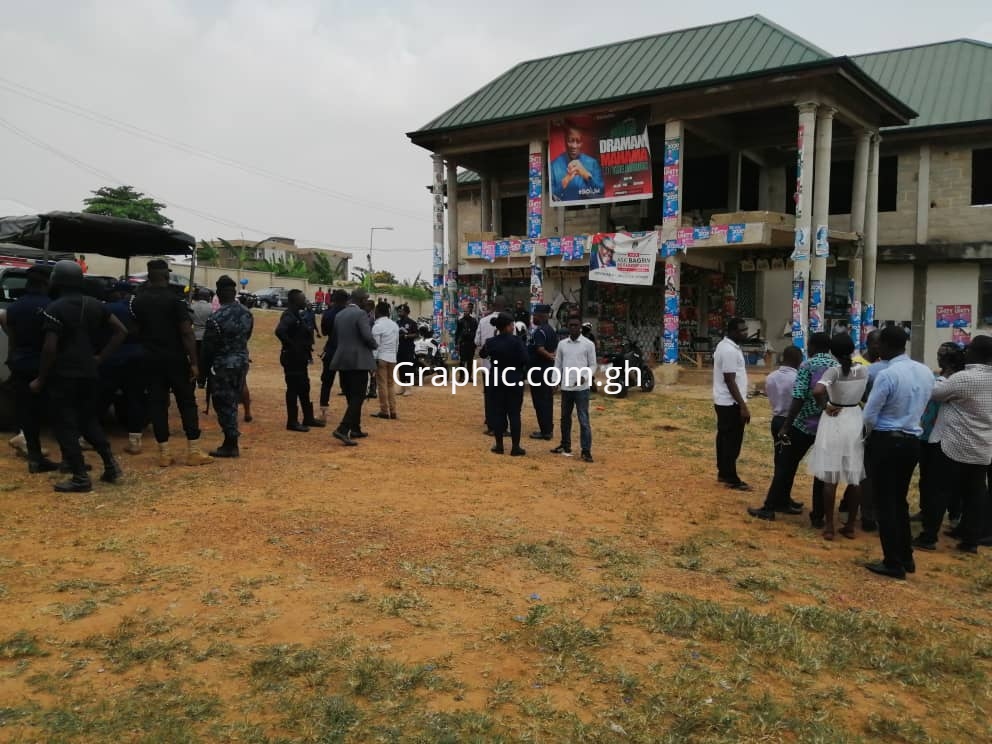 The Ashanti Region Secretariat of the opposition National Democratic Congress (NDC) has confirmed the passing of one person and another who is in critical condition at the Komfo Anokye Teaching Hospital after a shooting incident at a meeting of the party in the Region.

A statement issued by the Regional Secretary of the party Kwame Zu, said the party regrets the incident and that it was looking forward to the police carrying out thorough investigations into the matter in order to bring the perpetrators to book.

‘’The regrettable incident occurred while a meeting between the National Chairman, The General Secretary, a Deputy General Secretary and the Regional Executive Committee were ongoing. Some men on Motorbike wielding guns attacked a gathering outside, short indiscriminately and sped off’’ the statement read in part.

It continued that ‘’ we regret to announce that one of the two men who were shot has passed on and the other is in a critical condition at the Komfo Anokye Teaching Hospital (KATH). The National Chairman, General Secretary and the Regional Executive Committee has visited him at the Hospital’’.