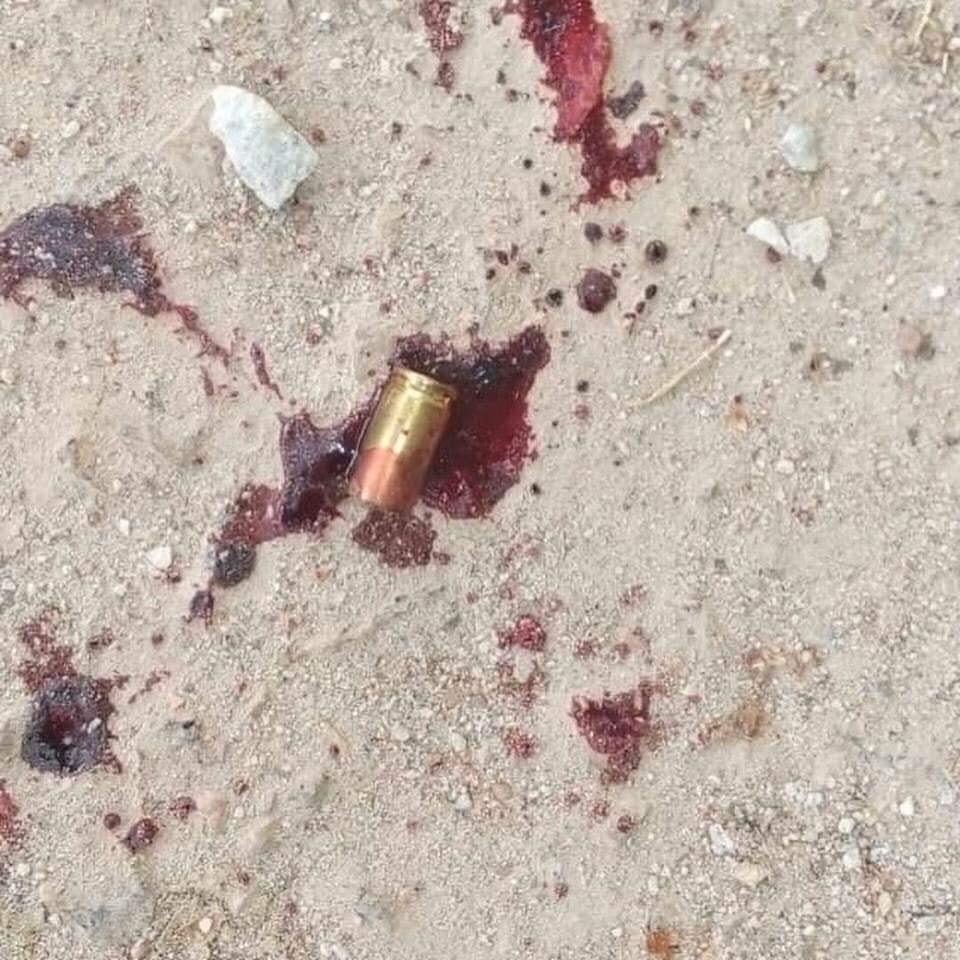 The Police in the Ashanti Region have confirmed that the murder victim of the shooting incident at a meeting of NDC Party Executives in Ashanti Regional Capital, Kumasi was a Member of the opposition National Democratic Congress (NDC).

A report issued by the Regional Police Command said before the start of the meeting which encapsulated the NDC national Chairman, Samuel Ofosu Ampofo, the General Secretary, Johnson Asiedu Nketia and deputy General Secretary, Barbara Serwaa Asamoah, about 20 party thugs known as the Hawks riding on motor bikes arrived at the party office and converged at the compound.

The report read in part that ‘’the second party thugs also known as the “Task force” about 15 members were also in attendance at the compound’’.

‘’Whilst the meeting was in session in the office, a confrontation emerged at the compound between some members of the two groups emanating from a long standing feud among them. Suspect nicknamed “Warrior” a member of “the Hawks” attacked deceased Wasihu Idrisu, aged 34, and pulled a pistol from his waist, and shot him multiple times’’ the statement added.

According to the police, the second victim Abdul Rahaman Issah tried to disarm the perpetrator and was also attacked and shot at, multiple times leading to severe injuries.

‘’Victim Abdul Rahman Issah, a member of the task force who attempted to disarm “the Warrior” was also shot multiple times. The suspect and his group quickly boarded their motor bikes and rode off. Deceased Wasihu Idrisu was rushed to the KATH Hospital but was pronounced dead on arrival. Victim Abdul Rahman Issah @ West, sustained gunshot wounds on his lower limbs and chest and he is currently responding to treatment at the KATH emergency ward. At the scene of crime 7, 9mm empty shells were retrieved the police added.