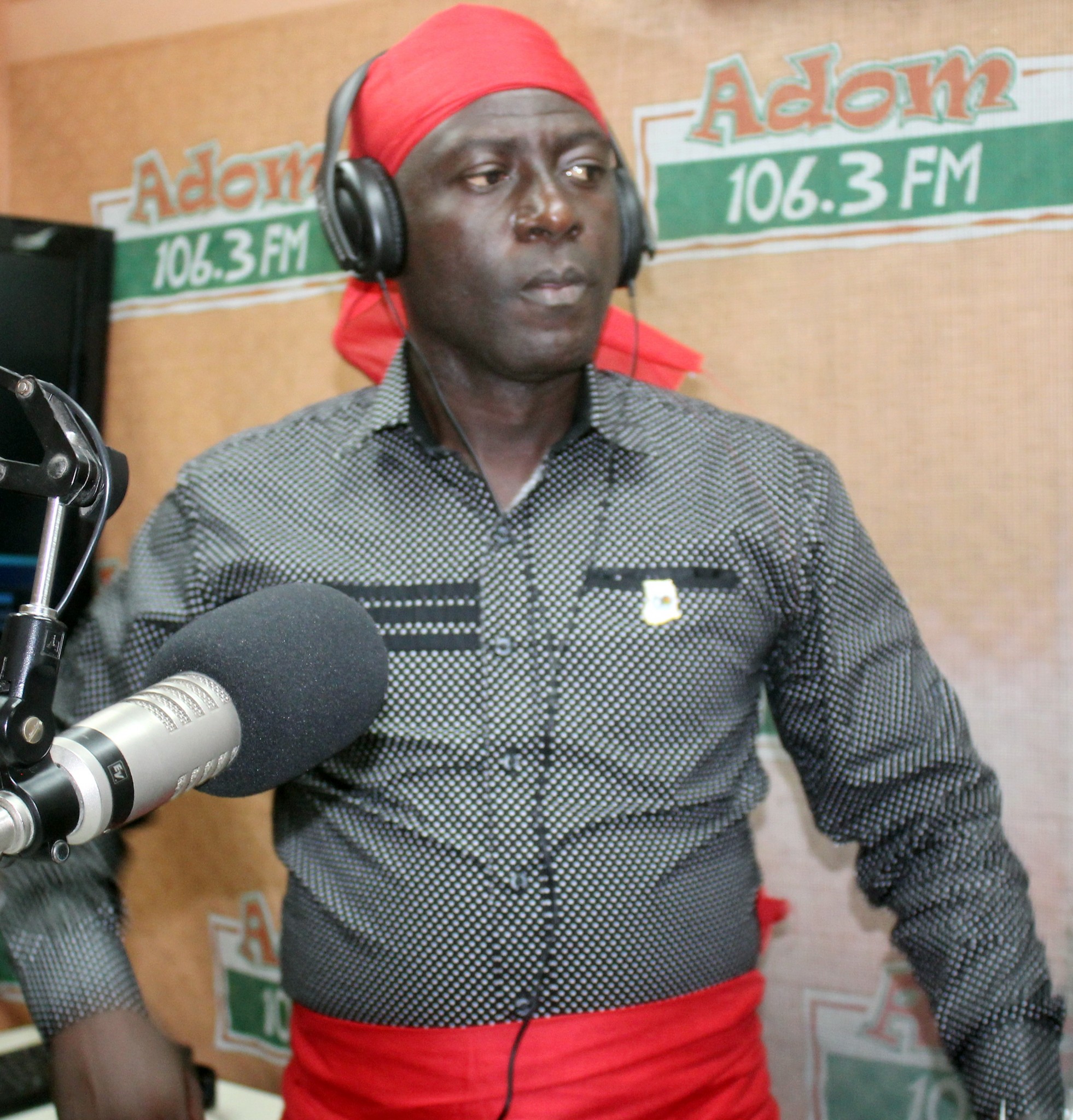 Kennedy Ohene Agypong, the ruling New Patriotic Party Member of Parliament for Assin Central Constituency who also doubles as a businessman has revealed that loudmouth radio presenter with Accra based Adom Fm, Captain Smart, owes him for air conditioners he bought on credit.

According to him, the broadcast journalist bought 14 air conditioners from his company has since reneged on the payment which duration has long elapsed, adding that ‘’such a character is not qualified to insult Kwame Owusu, the embattled Director General of the Ghana Maritime Authority.

The Director General of the Ghana Maritime Authority has come under fire from a section of the Ghanaian public for spending 1 Million Ghana Cedis to renovate his official residence.

He has since justified the spending, intimating he acted within the confines of the law and duly received approval from the Authority’s governing board.