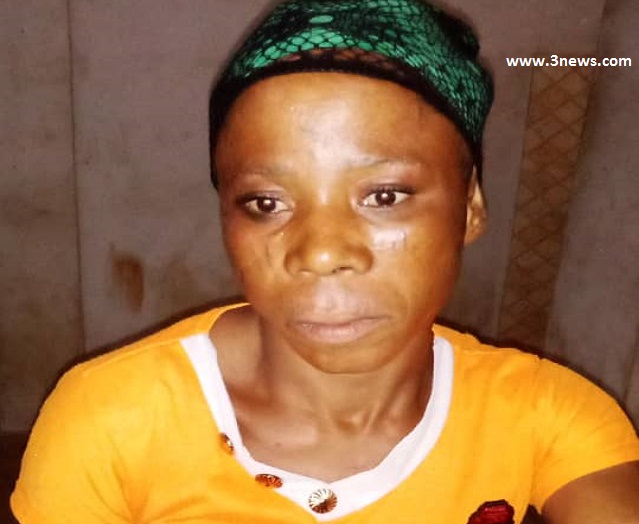 Police in the Northern Region have picked up a 39-year-old woman who allegedly kidnapped a five-year-old girl in October 2019.

She was picked up in Salaga in the Savannah Region early Tuesday morning after a month of investigations into the reported missing of a five-year-old girl, Fadila Mohammed, at Lamashegu, a suburb of Tamale.

The victim was said to have last been seen in the home of the suspect whose name the police have given as Adam Fuseina.

According to the police, the suspect has been inconsistent with her account on the whereabouts of the little girl.

Tamale Divisional Police Commander, Dr Dinam Zoiko, told 3news.com that the suspect initially claimed the little girl who was in her home, later returned to her parent’s home.

But when pushed further, she changed her story and told the police that the girl is dead and has buried her.

According to the Commander, a team of investigators have been dispatched to Salaga to continue with investigations into the case.

Meanwhile, this is the second time the suspect is being linked to a similar crime of child stealing.

In 2007, the suspect was convicted for similar offence under the name Sherifatu Yakubu.