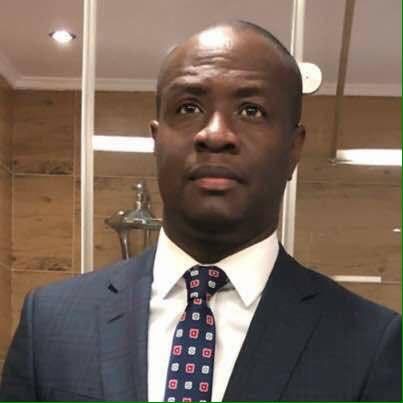 General Manager at the office of the Chief Executive Officer of Ghana Cocoa Board, Fiifi Boafo has lampooned Minority spokesman for Finance, Cassiel Ato Forson, accusing him of misrepresentations and concoctions with respect to the expenditure of the Board.

Mr. Ato Forson who is a former Deputy Minister for Finance has accused government and Cocobod of increasing the Board’s spending at its head office at the detriment of cocoa farmers, adding that the current NPP administration has short-changed the farmers per the price they have given to the farmers.

According to him, the increase in the production comes along with increased expenditure  saying ‘’Ghana used to produce 740 thousand metric tonnes of cocoa and to cart or haul that volume of cocoa, the amount of money required will be huge because currently we produce 900 thousand metric  tonnes. Again if you have to hire or rent a warehouse and keep the cocoa there, the price will automatically be higher than when you were producing 740 thousand’’.

Mr. Boafo accused Mr. Ato Forson of deliberately twisting the facts to confuse the public and expressed surprise that having served as member of the board of Cocobod during the erstwhile John Dramani Mahama administration, Mr. Ato Forson appreciates the workings of the sector and should be in a position to be truthful and factual with his submissions and commentary on matters relating to the sector.

‘’Ato Forson has been a Minister before, he has been a board member of Cocobod before and so if such a person tend to speak this way, then the question you ask is, did he just come to waste our time, because upon all the numerous meetings he sat in he didn’t understand a thing or what? Or he is just engaged in a deliberate peddling of falsehoods. He spoke yesterday as someone who doesn’t even understand how the average price is calculated? Then it means he came and wasted our time’’

He also described the press conference held by the Minority in Parliament and addressed by Mr. Ato Forson at Goaso in the Brong Ahafo Region on the cocoa sector as a rally by the NDC to throw dust in the eyes of the Cocoa farmers and the public as a whole.