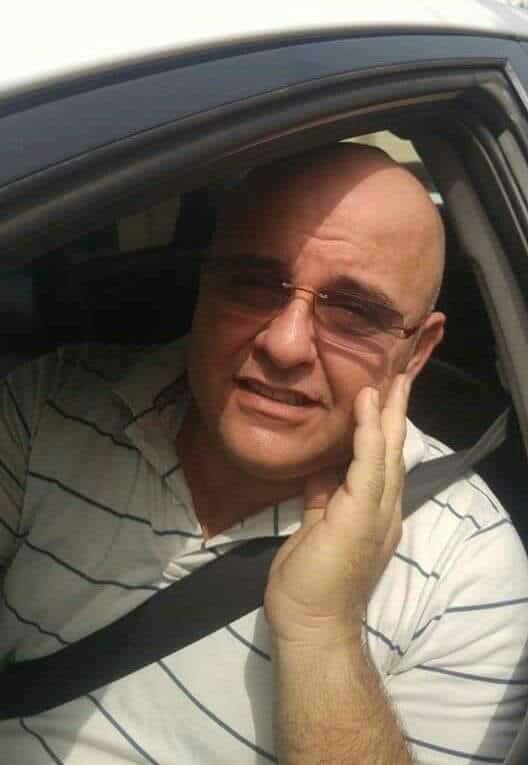 Before I start my raw gist, let me point my finger at anyone caught frolicking with the NDC media at the expense of the sweat and toil of Ghanaians who yearned for President Nana Akufo-Addo, and brought about #Change.

If I ever catch any big man in our government having a nuptial time with any of the NDC rented press and their uncharismatic sick foals, so help me GOD, I will name and shame without butting an eye. It will be a bout that will go down in history as “the sledgehammer that killed the fly”!

In this instance, let me say that the astro-turf pitches that some of our people are happy about, like little children with popsicles, allegedly are for Jospong, pushed on his behalf by his aide-de-camp.

So as these light brains tout the magnificence of the astro-turfs, they are directly putting millions of dollars into the pocket of the smartest schemer to have ever duped the nation consistently for almost twenty years, supposedly.

That is backstabbing of the most despicable manner especially that the whole deal is so camouflaged as not to immediately reveal the bootlegger behind it.

Citi FM and Multiedia seem to have united against President Nana Akufo-Addo. They are like the beautiful lady in red, who everyone wants to dance with. Yet as she waltzes around, the air plays tricks with her backside, spinning a hurricane of hot and toxic flatus to nauseate and sicken the gathering.

And what a gathering it is turning out to be! Playful creatures from our camp who cannot hide their slobber for the appetite to enjoy “)b)nd3” (rotten meat delicacy in soup).

You cannot be a true patriot and deal with such nation wreckers, treasonous junkies, and unprofessional so-called journalists who toy with a profession that requires a free mind and uncompromisable integrity. Woe, woe, and woe unto us that we have allowed such criminals to parade themselves as pals of the pen!

Samuel Atta-Mensah, known as Samens, who is the MD of Citi FM got a political appointment as Head of Coastal Development Authority from the same president that his outfit, Citi FM, lambasts almost daily. His media house has made a punching bag of the President, and this betrayer is walking around touting his loyalty to NPP.

And we buy such nonsense as a people who have craved for change all the years that we suffered and got beaten up by the NDC. Hypothetically, you cannot be a friend to someone whose media house continues to lambast the President. That is tantamount to betrayal of trust!

This, really, has sparked my angst, and until something is done about it, I will continue to write with trickles of exposés on what is happening in certain quarters.

Maybe the powers that be will wake up from their slumber, and the spell cast upon them by the “gullets of sin” who care not for the nation or the President so long as their stomachs do not grumble as they feed on the flesh of survivors of 8 painful NDC years of antagonism and pure cannibalism!

Citi FM and Multimedia were mentioned by Haruna Iddrisu as their main yokes to unleash the fiercest anti-Akufo-Addo campaigns in their bid to make him a one-time President. Over our dead bodies! It will never happen!! Let me tell all those betrayers and nation wreckers that Nana Akufo-Addo will go his two terms, in shaa ALLAH rabuul-alameen!!!

But Mr President, sack Samuel Atta-Mensah now! He is the one who will eat our flesh to save himself from hunger if our camel leaves us in the middle of the desert.