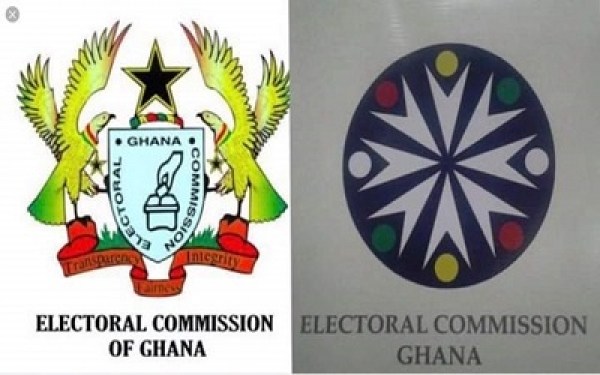 The Brong Ahafo Regional Vice Chairman of the ruling New Patriotic Party (NPP), Kwame Baffoe has alleged that the former chairperson of the Electoral Commission, Charlotte Osei gave the contract for the change of the original logo of the commission to her husband.

Describing the move as a typical create, loot and share scenario, the vociferous NPP communicator noted that the move by the former EC boss was needless as it did not add any value to the work of the commission.

Speaking on an Accra based television station, Abronye DC noted the new logo that the former EC boss engineered had no correlation and semblance with the work of the commission and did not potray any form of Ghanaianness.

The Electoral commission a few days ago indicated its resolve to revert to the original logo of the commission which has the coat of arms and a hand casting a vote embossed on it.

The commission also noted that it will in addition to the original logo, revert to its core values which are transparency, fairness and integrity.

This has sparked some debate on the issue among Ghanaians with sharp divisions from the two major political parties, the opposition National Democratic Congress (NDC) and the ruling New Patriotic Party (NPP).

Whereas the NDC is criticizing the move by the current EC chairperson, the ruling party is in support of it, primarily citing the coat of arms which is a known symbol for the country.