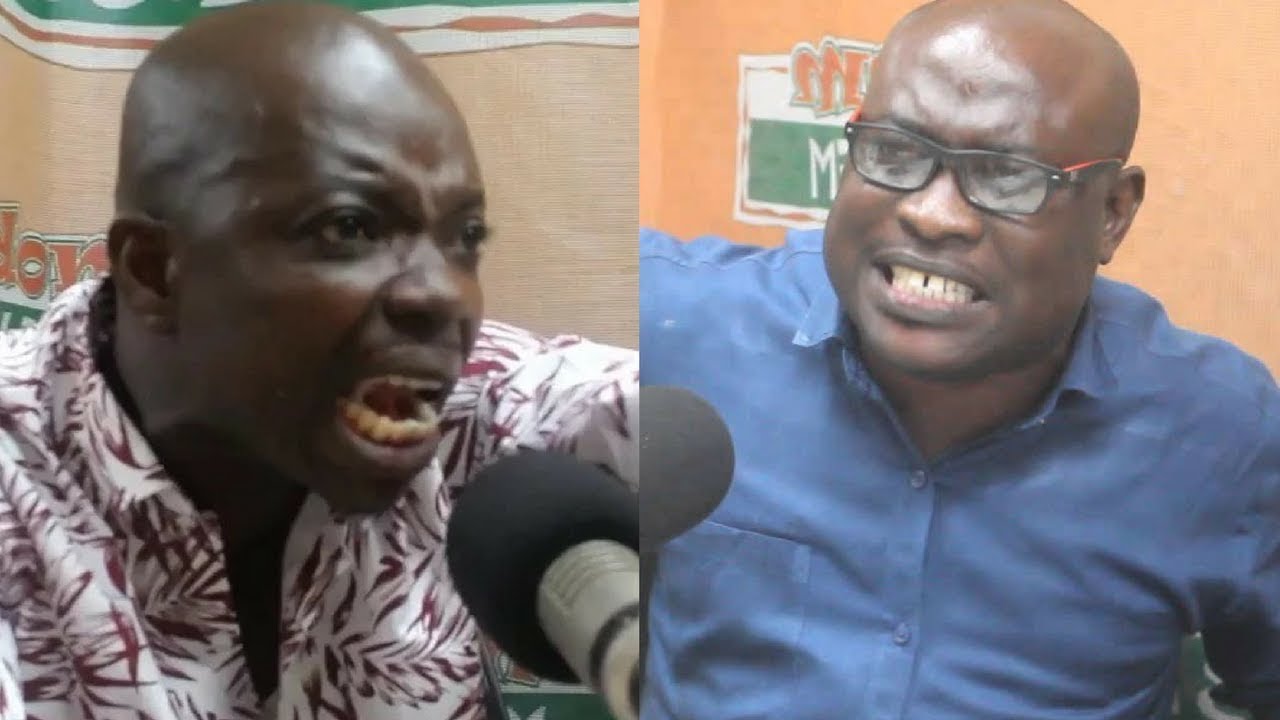 According to Abronye DC, Mr. Boahen gleefully praised the John Mahama led government in 2016 for improving the Ghanaian economy and that he had a lot of money at the time.

But speaking on Accra based United Television, Mr. Boahen described how broke he was as a result of the mismanagement of the economy by the current New Patriotic Party (NPP) administration.

But he was immediately checkmated by the vociferous Abronye DC who referred him back to 2016 when they both sat in for the same program ‘adekye nsroma’ where the Mr. Boahen made the declaration that he was rich.

“You sat on this very set and told us in 2016 that you were rich and that John Mahama and the NDC had transformed the economy and things were good. Just 23 months down the line you are here complaining about poverty? Then you are very useless. It means in the unlikely event that the NDC wins the next elections and you’re made a head of a state owned enterprise you will run it aground” he said.