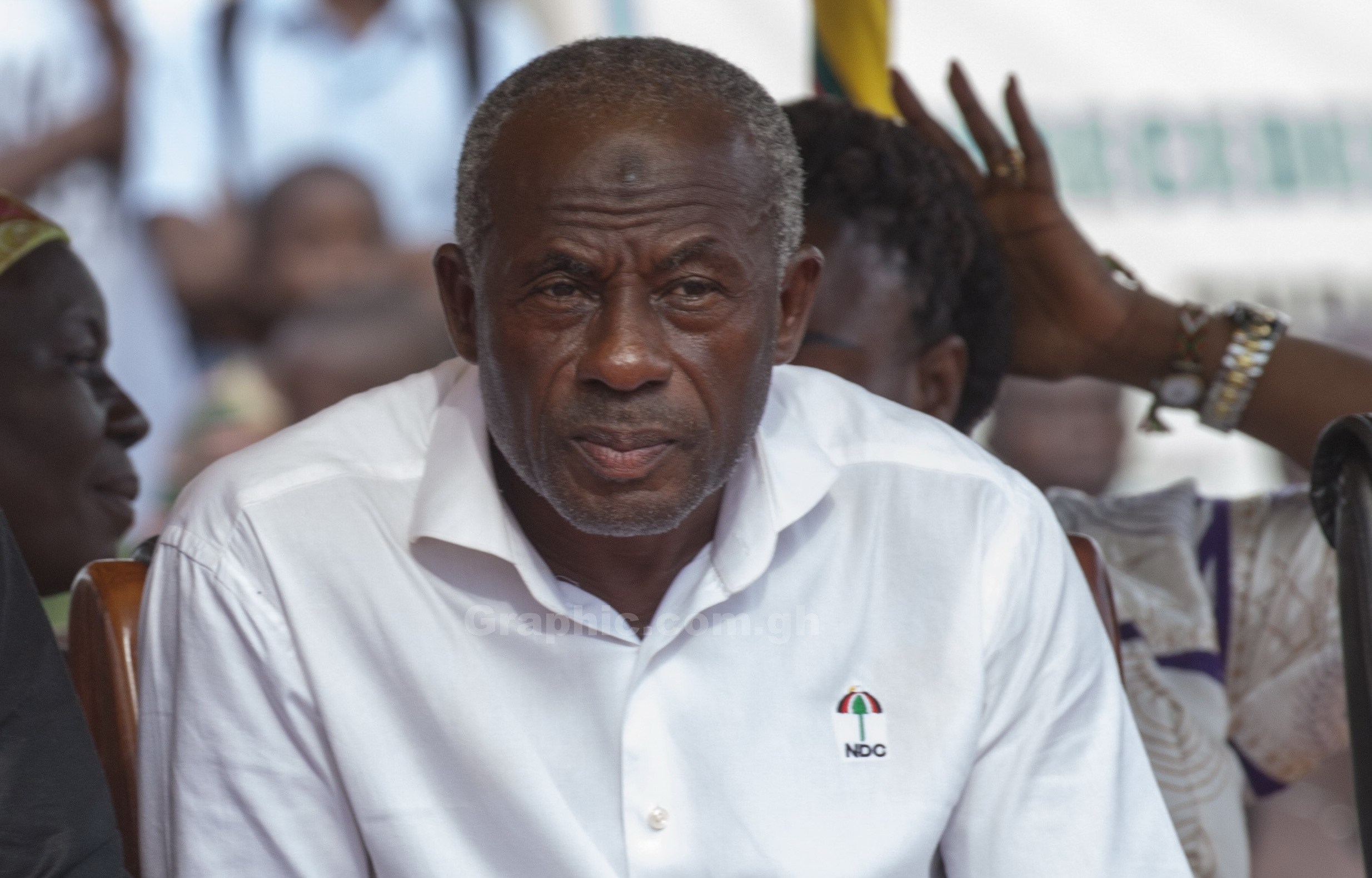 He was reacting to allegations leveled against him by the DCE for the area Robert Dwomoh Mensah that he (Collins Dauda) is a violent person that foments trouble and unleash macho men to brutalize residents of the area.

The DCE told Accra based okay Fm and monitored by BestNewsGH.com that Mr. Dauda uses the least opportunity he gets during public events to incite violence against New Patriotic Party (NPP) supporters and members.

His allegations came on the heels of the order by the Inspector General of Police (IGP) for the arrest of Mr. Collins Dauda for some acts of violence at a registration center for the limited voter registration by the Electoral Commission in the area.

But the MP in a rebuttal on the same network said the allegations leveled against him by the DCE were pure falsehoods aimed at tarnishing his reputation.

‘’There is a proverb that if a mad man takes your cloth and runs away with it and you chase him, it means you are mad too. So I won’t mind him’’ he said.

He described the DCE as an ungrateful person and someone who easily forgets the good things that people do for him, saying ‘’If he was sensible he would not go about talking the way he is talking, particularly because of the way I related with his father who was a chief in the area’’