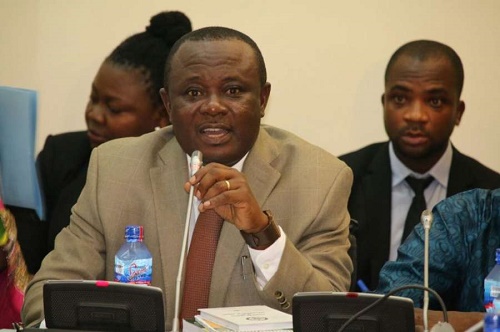 The Budget and Fiscal analysis office will enable members of parliament deliberate, analyse and interpret where necessary and dilate on all important matters relating to the budget and fiscal regime of the country in order that they will deal expeditiously with such matters when they are brought to the house for discussion.

Speaking at a workshop for Members of Parliament in the Eastern Regional Capital, Koforidua, Mr. Joe Osei-Wusu who is the Member of Parliament for the Bekwai constituency in the Ashanti Region said the budget and fiscal analysis office will support the work of the proposed economy committee of parliament.

He said the World Bank has already pledged an amount of 200 hundred thousand dollars to help with the establishment of the budget and fiscal analysis office in terms of procuring ICT infrastructure and economists to facilitate the work of the new office.