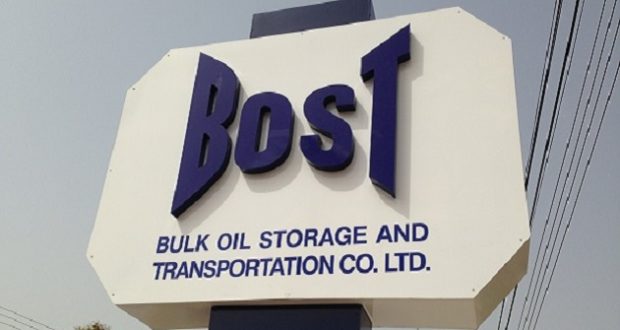 The General Counsel and Head of legal services at the Bulk Oil Storage and Transportation Company (BOST) has asked for an apology and a retraction of a story carried by Ghana Whatsup news yesterday, Sunday September 16 2018.

The said publication alleged that Mrs. Harriet Amoah had engaged in some fisticuffs with the Managing Director of the company and that she once described as fraudulent some payments that were made by BOST and which is a subject of controversy currently.

Mrs. Amoah who issued a rejoinder and addressed to the Managing Editor of Ghana Whatsup news, Raphael Ofori-Adeniran also rubbished suggestions that she was due for retirement soon, adding that she is nowhere near the mandatory retirement age of sixty (60).

‘’Not only has your publication lowered and impugned on my hard won reputation over the years as lawyer with twenty five years standing at the bar among my colleagues and the general public, it also seeks to soil my impeccable record at BOST for the past Fourteen years, with the insinuations cast therein’’ she said in the statement copied to the Managing Director of BOST, and the Manager in charge of Media Relations.

The media house have up to the 5pm on 23rd September to retract and apologise.

Find below the full statement as issued by Mrs. HarrietAmoah