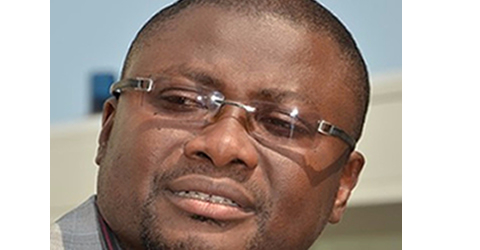 Head of the presidential taskforce on missing state vehicles, Daasebre Kwabena Ahenkorah has revealed that former National Democratic Congress (NDC) Member of Parliament for the Adentan constituency, Kojo Adu Asare is using some of the state vehicles in his possession for a car rental business.

According to him, Mr. Adu Asare who also served as a presidential staffer under former president John Dramani Mahama has several of the stolen state cars with him including a Toyota Camry and a Honda.

According to him, Mr. Adu Asare and Mr. Kweku Boahen, a deputy communications director of the opposition National Democratic Congress came to his office and pleaded with him to give them time to return the vehicles but have since failed to honour their promise.

He said the taskforce will be brutal and ruthless in its quest to retrieve the state vehicles from appointees of the previous administration, adding that almost two years is enough time space for anyone who wanted to surrender his or her car to have done so.