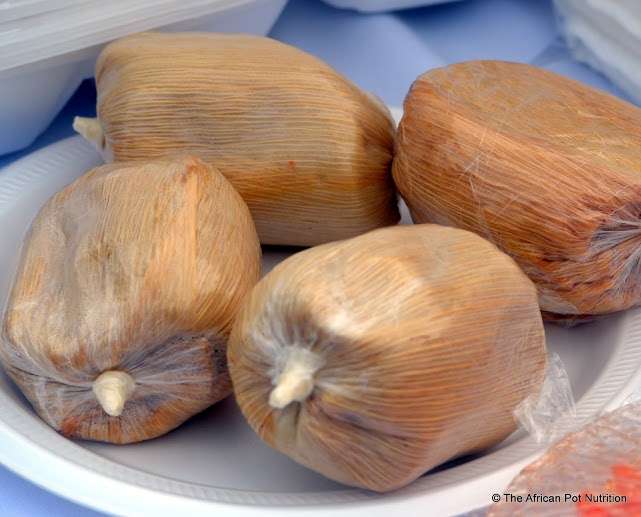 As members of the opposition National Democratic Congress (NDC) go to the polls on December 7 2018 to elect a presidential candidate for the 2020 elections, delegates have been admonished to reject vote buying politicians.

Delegates who allow themselves to be bought and manipulated by selfish politicians are indirectly selling their future, says Augustus Goosie Tanoh, an NDC presidential aspirant seeking to lead the party into the 2020 presidential polls.

Mr. Goosie Tanoh who is on a 6 day tour to the Volta region advised delegates to stay away from politicians who would want to use them to win elections and dump them  after the elections.

The experienced politician asked delegates to remain focused even in the face of inducements from aspirants.

He said the practice contributes largely to the unemployment rates in the country and indicated that delegates have suffered from the actions of those they have entrusted their votes.

According to Mr. Tanoh, delegates can find a way out by ensuring that they give their support to a credible candidate who will ensure a better future.

Vote-buying and vote-selling (offer money in exchange of votes) are a pervasive phenomenon in many developing democracies such as Ghana.

While there is some debate about the consequences of the buying and selling of votes, there is a consensus that transactional electoral politics brings with it a host of costs.

Research indicates that vote-buying and other forms of clientelism can undermine or even reverse the standard accountability relationship that is central to democracy.

Vote-buying also hampers the development of and trust in the political institutions necessary for democratic development and consolidation.

Vote-buying and other forms of clientelism are also associated with larger public deficits and public sector inefficiencies.

Whiles addressing delegates, Mr. Goosie Tanoh said “A political party must be democratic and accountable, it cannot be corrupt, because when you are corrupt, you take food from the mouth of the children, you steal their food and put it in your pocket and that is not acceptable in a party that believes in accountability, social justice and development”.

He continued “So let us remember that what we are doing today as politicians is not just for ourselves but for our children to have better lives.

When somebody gives you 200 cedis to vote for them, ask yourself is this 200 balls of kenkey food this man is giving me enough for me to sacrifice my principles, conscience and my children’s future?”

He urged delegates to commit themselves to building of a political society where everyone (not select few) can be empowered to contribute their quota to the development of their communities.