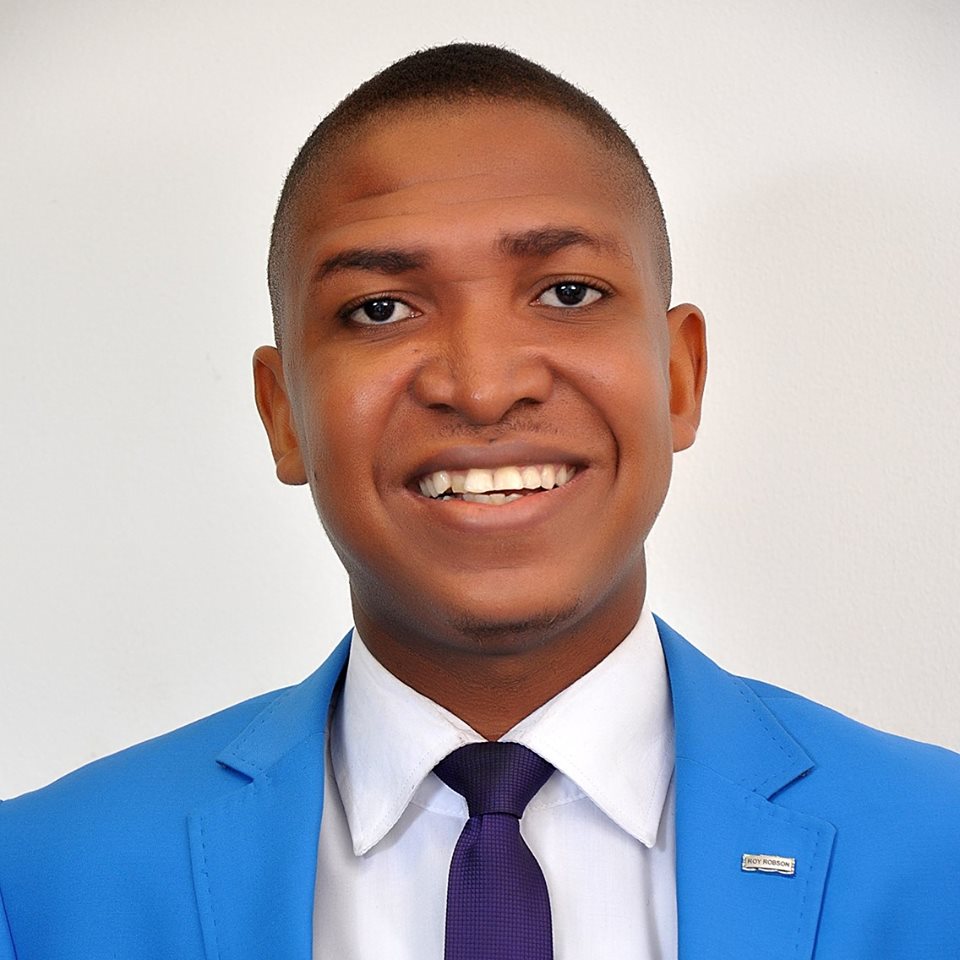 Counselor and motivational speaker, Frank Edem Adofoli says there is nothing wrong with blocking people with bad and negative energy on social media platforms.

According to him, friendship is a privilege, be it on social media or life time, an opportunity to get closer to someone and also learn from them.

‘’But some people don’t value that until you block them. I have come to realize that when you block people for misbehaving or taking advantage of your friendship it really hurts them, even more than divorce or broken heart. The one you block gets so much hurt as if the friendship meant the world to them or someone had taken their spouse away’’ he said.

He argued emphatically that ‘’blocking is healthy, even God blocked His son Lucifier from Heaven when he misbehaved. I get worried looking at the total number of people I have blocked on WhatsApp and personal Facebook account, but the truth is, those people deserve it. Some people don’t value the space they occupy in your life until you eject them. No one should cry foul when blocked, after all you don’t pay rent for the space you occupy in someone’s life, the least you can do is to value or respect it’’.