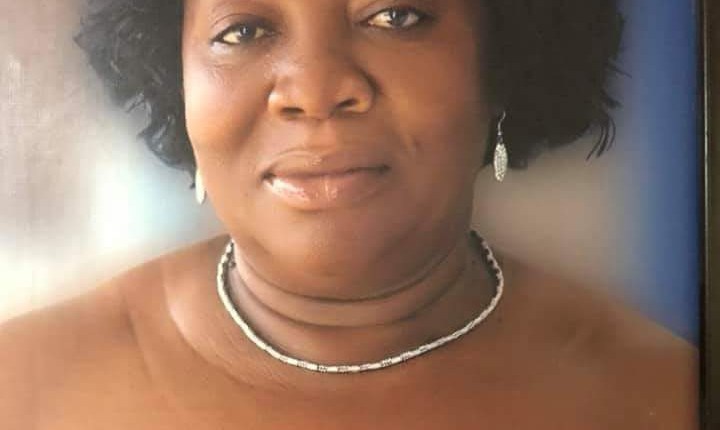 Popular Navrongo Senior High School Alumni Association NABIA and the current students of the school have been hit with a big funeral following the sad passing of the headmistress of the school Francisca Yizura Amoak Afoko.

Madam Afoko who was also the vice president of the Conference of Heads of Assisted Senior High Schools (CHASS) died on Tuesday 2nd October 2018.

The late headmistress was also a Noble Lady of the Knights and Ladies of Marshall Court 31 and a board member of Afrikids.

Acting head of the Ayieta family to which the late Madam Francisca belonged, Paul Awentami Afoko who announced her passing in a statement described her as an awesome mother.

The family said funeral arrangements will be communicated later.

Seen below, the statement as issued and signed by the Acting family head.

Until her demise, she was the headmistress of Navrongo Senior High School, the National Vice-Chair of the Conference of Heads of Assisted Secondary Schools, Noble Lady of the Knights and Ladies of Marshall Court 31, member of the board of Afrikids and an awesome mum.

The family wishes to officially inform all relatives, friends, sympathizers and the general public of her death as arrangements are being made for funeral date which will be announced later.