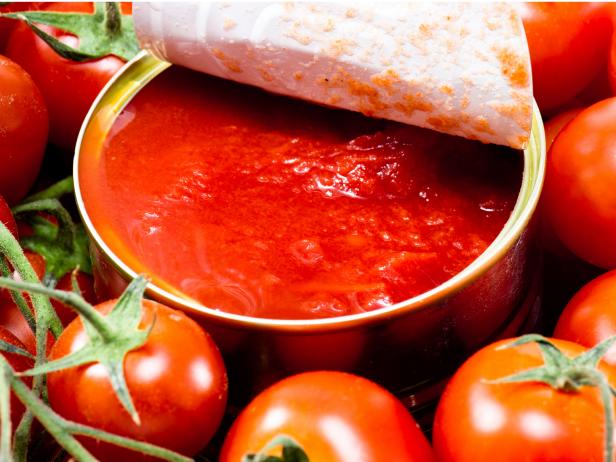 Mr. Pratt who was contributing to a radio discussion on the plight of cocoa farmers in the country on an Accra based radio station opined that the cocoa farmers spend a lot on money during the production of the crop, but are not able to make any gains in terms of profit because of the increase in the prices of goods on the market.

Mr. Pratt added that the farmers also buy cloths for their wives at the end of the year, noting that the price of the cloths have also gone up astronomically.

He is one of the people who believe government has short-changed cocoa farmers in terms of the price offered to them, and want government to do something about it.