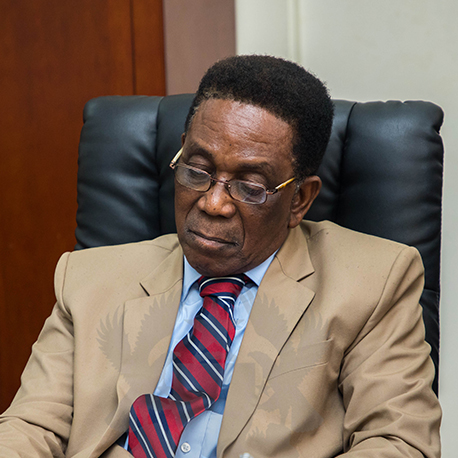 Minister of state in charge of tertiary education, Professor Kwesi Yankah has faulted the decision of the Council of the University of Education Winneba (UEW) to terminate the appointment of the former vice chancellor of the school Professor Mawutor Avoke

Professor Yankah who was speaking on Accra based Citi Fm and monitored by BestNewsGH.com said he had no idea about the entire issue, explaining that he was out of office and just resumed

According to him, it appears the decision to fire the vice chancellor and the immediate appointment of a new vice chancellor in the person of Reverend Fr. Prof. Anthony Afful-Broni was rushed

He explained that the appointment of a vice chancellor is serious matter and usually require advertising the position and a search committee constituted to identify a suitable candidate for the position, processes he noted were not followed in this instance

He said the Ministry has summoned an emergency meeting with the entire council of the University to look at the way forward as far as the issue is concerned.