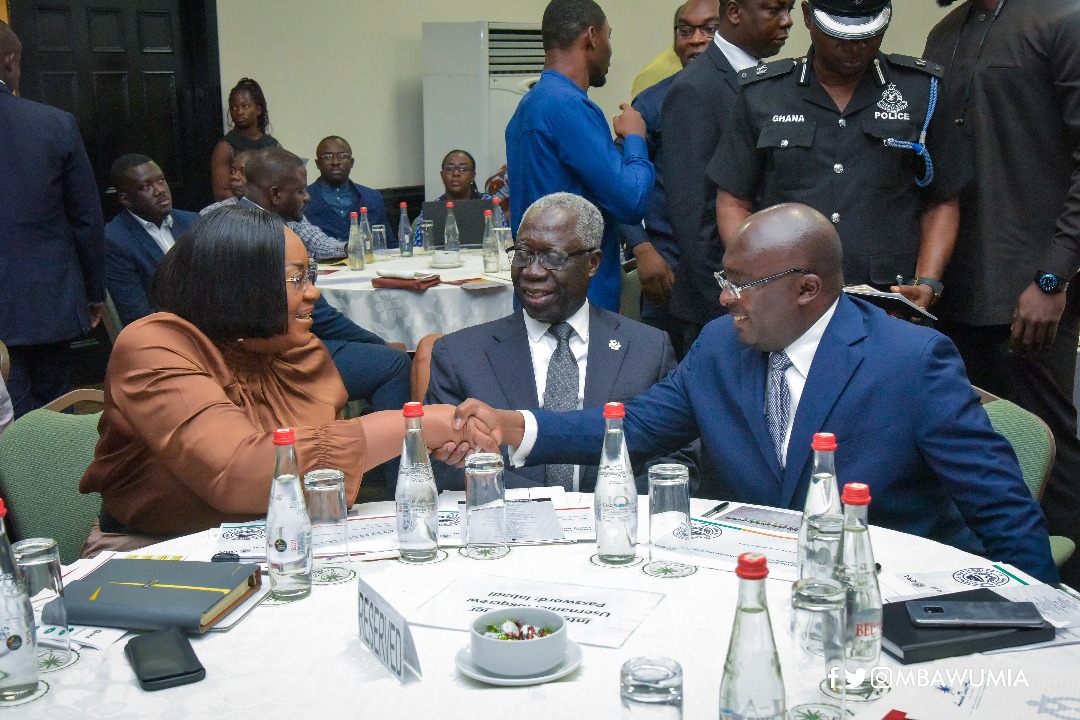 The reforms will take effect between March and June 2019.

The planned reforms are within the framework of the World Bank Group’s Doing Business Report, which provides objective measures of business regulations for local firms in 190 economies and selected cities at the sub-national level.

The Doing Business Report has become the global benchmark for measuring how friendly countries are for businesses.

The ‘zero-sum ranking’ fosters keen competition among countries as those that don’t reform faster than their peers can go down in the ranking even if their business environment does not change. Ghana ranked 114th in the 2019 ranking, up from 120th in 2018.

“These reforms are a further demonstration of government’s commitment to removing the obstacles that have long kept businesses in Ghana from reaching their full potential. We aim to unleash the Ghanaian entrepreneurial spirit and open our doors to the world,” Dr Bawumia said.

TIN to be generated automatically online

The Vice-President said companies applying to register without a Tax Identification Number (TIN) would have their TIN generated automatically online at the point of application.

He stated that a mobile app would be launched in addition to an online platform for the ease of filing tax returns, where individuals would be able to file their taxes online by April 2019.

Dr Bawumia announced the implementation of an electronic justice system that allows the automated serving of court process with speed and ease.

Commissioner of oaths in registering a company to be scrapped

He revealed that the requirement for a commissioner of oaths in registering a company would be scrapped when the Companies Bill is passed into law.

4 Processes to be merged

Dr Bawumia stated that the application for Business Operating Permit will be automated with instant online issuance following payment.

Automation of the steps to getting electricity

Another process he mentioned is reduction and automation of the steps to getting electricity extended to the premises of businesses.

He also announced the automation of construction permit system along with instant online issuance following payment.

Reduction in physical examination of containers

Dr Bawumia listed reduction in physical examination of containers through the use of risk engine.

According to him, government is working towards the passing of the Insolvency Bill and the Companies Bill into law by Parliament.

“Through our work in advising government in over 80 countries globally and over 30 in this region, we know that having the commitment at the highest level of leadership is one of the most important ingredients of the reform agenda,” said Ronke-Amoni Ogunsulire, International Finance Corporation (IFC) Country Manager for Benin, Burkina Faso, Ghana, Niger, and Togo. “With the appropriate reform structures in place, efficient co-ordination and accountability mechanisms, Ghana has the right formula to succeed and implementing an investment climate conducive to growth of businesses,” she added.

The objective of the Doing Business Stakeholders’ Workshop was to engage and create awareness within the private sector, which is ultimately the beneficiary of the ambitious reforms introduced by the Government of Ghana.