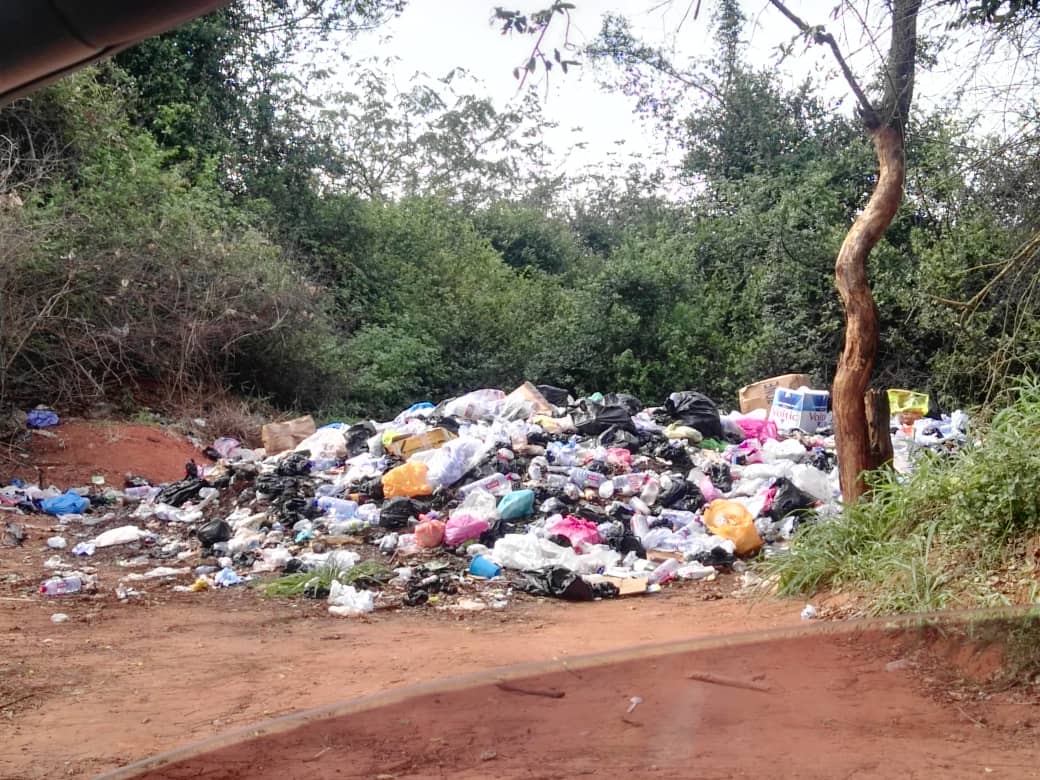 Aside the scrambling of encroachers to have a piece of land along the Achimota Forest Reserve, plastic waste materials disposed by prayer groups who worship at the forest threatens the survival of the reserve.

Heaps of plastic waste can be seen along the path that leads into the Forest reserve, which now houses the new Accra Zoo.

At exactly 2pm when The Finder visited the forest on Thursday, March 7, 2019 to file this report, there was a frenzy of individuals, confirmed to be part of prayer groups that often meet at the forest to pray, carrying plastic chairs on their heads and walking out of the forest.

Some were seen throwing tied plastic bags, plastic water bottles and other waste materials onto heaps of refuse on either sides of the path that leads into the forest.

“They come here to pray every day and we are aware of their activity,” an attendant at the forest reserve who spoke on condition of anonymity said. “A truck comes for the rubbish every time, but we burn the rubbish if it doesn’t come, so it is not a problem.”

He declined to comment on how much the prayers groups are charged to use the forest as their meeting grounds.

Akosua Amponsah, a member of one of the prayer groups, said: “That is where we throw the rubbish every time we come here to pray. We get hungry, we feel like drinking water so we buy from the gate before we go and pray. When we are done, this is where we throw them. They will come for it [garbage].”

It is interesting, yet strange, how the Forestry Commission looks on aloof while plastic waste is being disposed of in such a manner at a forest reserve. It baffles the mind why the commission has not provided waste bins for visitors, especially when they have commercialised parts of the forest.

The Achimota Forest Reserve remains the only surviving green area in the city of Accra. Over the years, the reserve has been exposed to human activities that endanger its survival.

Encroachers, especially private home developers, have taken parts of the forest reserve, reducing its size to the current 360 hectares from about 500 hectares in the 1930s, according to the Forestry Commission.

Car garages also took part of the forest along the George Bush Highway (N1), but were evicted when construction began in 2007 to expand the road to its current six-lane dual carriageway with funding from the United States Millennium Challenge Account (MCA).

The Forestry Commission is yet to impose strict policies on plastic waste at the Achimota Forest like it has done at the Ankasa Nature Reserve, also known as the Ankasa Conservation Area, near Axim in the Western Region.

At the Ankasa Reserve, visitors are warned not to carry along or drop any waste, not even the cover of a plastic water bottle, in the forest during their tour.

To this end, Ankasa remains one of the cleanest and greenest forest reserves in the country.

The earlier the Forestry Commission deals with the waste disposal issue at the Achimota Forest, the better it will be for the ecosystem in the forest and surrounding areas. 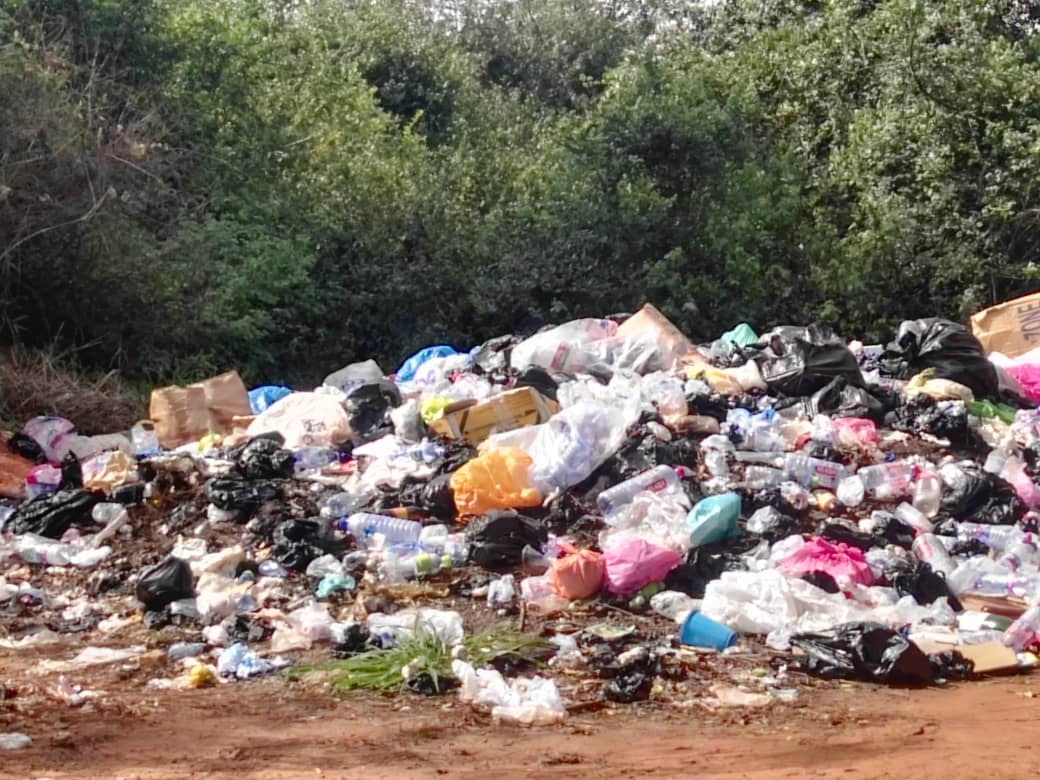