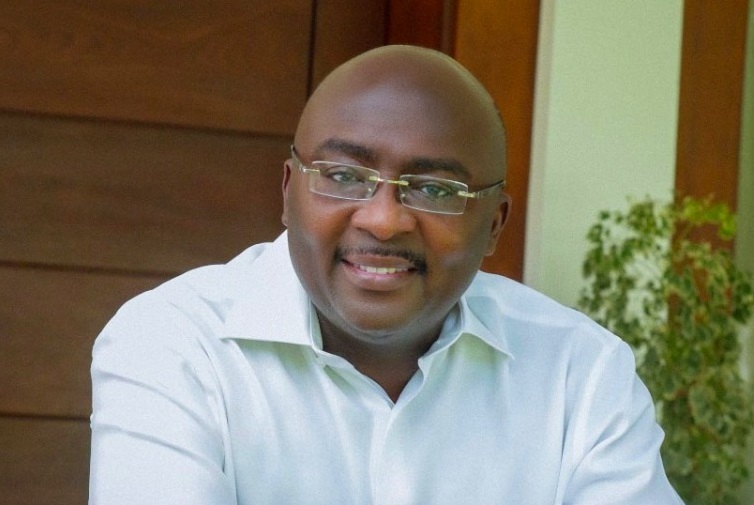 The Vice President, Dr Mahamudu Bawumia is a frontrunner when it comes to selecting a successor to lead the New Patriotic Party (NPP) as flagbearer for Election 2024, the Chief of Staff at the Office of the Vice President, Mr Fred Oware has said.

“Yes, he will contest, when the time comes. We are not shying away from it but I’m saying if you read the papers [newspapers], he is in the papers that he is one of the frontrunners in contesting.”

“But the time has not come yet, so I think it is bit too premature for us to engage in that conversation. When the time comes, read my lips, even though it is covered [with COVID face mask], he will make public whatever his intents are.”

“But I want to assure you, this has nothing to do with campaigning for any position in the party, except that he genuinely believes like I [Fred Oware], also do, that the party ought to be resourced.”

Mr Fred Oware was speaking in reaction to a financial donation Dr Mahamudu Bawumia made to support the Greater Accra Regional conference of the New Patriotic Party in Accra this week.

Some journalists had questioned whether the personal donation from Dr Bawumia was part of a campaign strategy following reports that the Vice President would be contesting as a flagbearer to lead the NPP in 2024.

Similarly, former Minister of Energy, Mr Boakye Agyarko also made a financial donation to support the Greater Accra conference of the NPP.

Mr Agyarko, also said to be nursing a presidential ambition, also said he also believes that the party ought to be financed and that he has personally donated to support the party financially over the years.