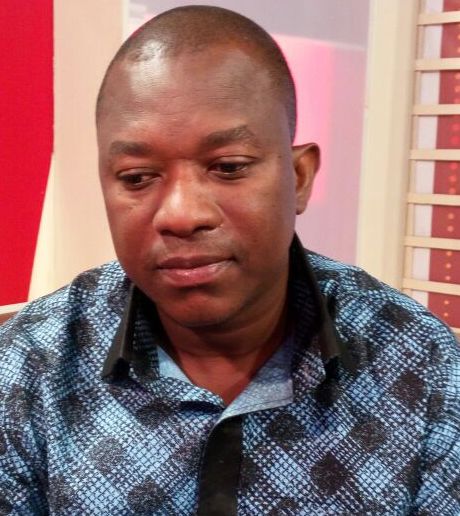 Former Member of Parliament for Ablekuma Central Constituency, Theophilus Tetteh Chaie has taken a dig at government and the Bank of Ghana for lying to employees of the collapsed banks and the generality of the Ghanaian people that there were not going to be job losses with the takeover of the banks.

According to him, the Bank of Ghana and the government should have been candid and sincere with the employees particularly, to enable them psyche themselves up for other available options and opportunities.

In his opinion, the shock that greeted them when news of job losses came could have dire consequences on their lives since they were assured of job security.

He wants government to force Dr. Ernest Addison to resign with immediate effect since he cannot be trusted to handle such a sensitive portfolio of governor of the Central Bank.

‘’When government made the announcement assuring the workers that their jobs were intact, I said that was a lie. Because you can’t collapse a bank and a new person will take over and maintain every employee, that cannot happen. If this country was a serious one, pressure would have been piled on the Governor of the Bank of Ghana to resign’’ he argued.

He continued ‘’ Again this same Bank of Ghana in appointing KPMG to take over Unibank’s management told us that it was not a takeover and that the bank will be reverted to its owners after six months. That also was a fat lie. Did they give the bank back to the owners?’’ he quizzed.

Mr. Tetteh Chaie is of the view that government and the Bank of Ghana further exacerbated the plight of the workers by delaying their exit pay, which most of them are currently waiting for, in order to start some businesses and new ventures.

He described the whole process leading to the collapse of the seven indigenous banks in the country as rushed and one that will have dire and negative implications on the unemployment situation in the country.

The new minimum capital requirement of 400 million cedis given to banks in the country by the Bank of Ghana is also one issue that baffles the former National Democratic Congress MP.

He said the Bank of Ghana and government should have protected the collapsed banks since they are indigenous banks belonging to Ghanaians saying ‘’ the decision to lump the local banks up with the foreign banks and request the same capital requirement from them was absolutely wrong. Do you know where these foreign banks get their monies to operate from?’’ he asked.